More images have appeared of the Indian Army-spec Tata Safari Store undergoing trials, even as first batches of the vehicle have already been dispatched. 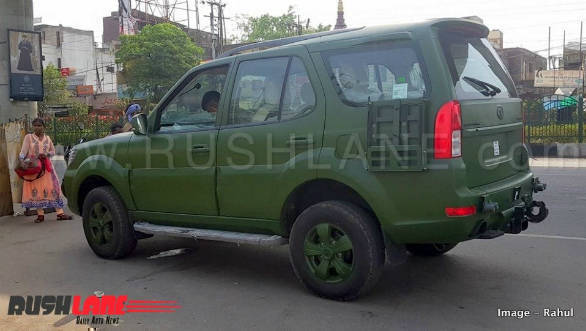 This Army-spec Safari Storme will be an upgrade from the Army's earlier fleet of Gypsys by providing better payload capacity while still matching that car's off-road credentials.  Tata Motors had won the contract to replace the armed forces' ageing fleet of Maruti Gypsys last year and will supply 3,192 units of the Storme in the coming years. The car passes the Army's GS800 (General Service 800) vehicle classification which calls for a hard top vehicle with a minimum 800 kg payload and air-conditioning. 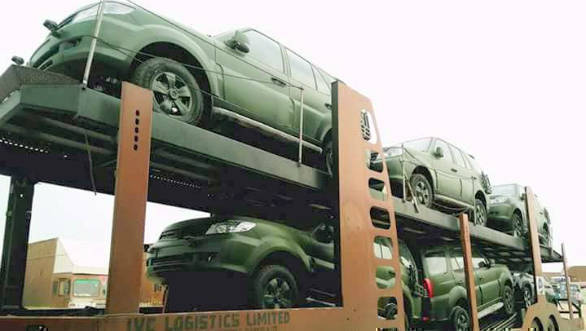 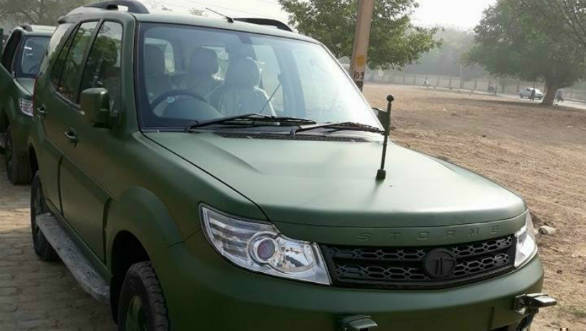