BMW has revealed more details on the upcoming, sixth-gen G80 BMW M3 performance sedan and its M4 Coupe twin ahead of their debut in September. The camouflaged prototypes in these images are shown undergoing testing in a range of driving conditions, no longer limited to the Nurburgring. 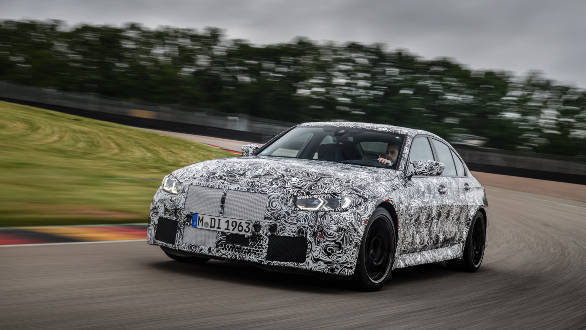 Like with other M products, the new M3 and M4 will be available in two power outputs. The standard version of the 3.0-litre inline-six motor will put out 480PS while the Competition version will bump this up to 510PS. In great news for enthusiasts, the standard version will be offered with a manual gearbox, with the eight-speed ZF autobox being available on the higher trim. Both versions will make 650 Nm of torque and be RWD. Eventually, an AWD version will be launched. This engine has already debuted in the new X3 M and X4 M. 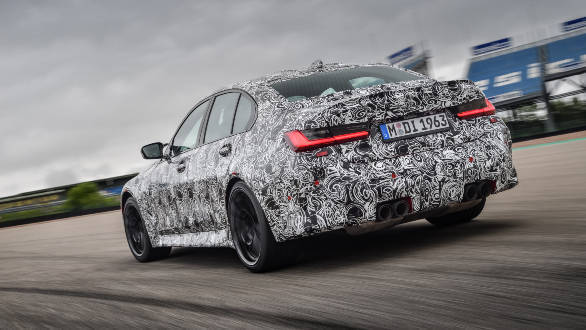 As with previous iterations, the new M3 and M4 will get a wider body, larger air intakes, and a different exhaust system, along with numerous other M-specific aero aids. This should be complemented by M-specific suspension, steering and brakes. We expect the configurable M drive modes, and other settings to debut here as well. The interiors should also get sportier seats, An M-specific steering wheel and shifter along with different graphics for the instrument cluster.

An M3 GT3 is being developed as well for customer outfits in motorsport, which will debut in 2022.