Mobil 1 to launch its show 'The Grid' in India

Mobil 1 is all set to launch its popular motorsport show 'The Grid' on Indian television. 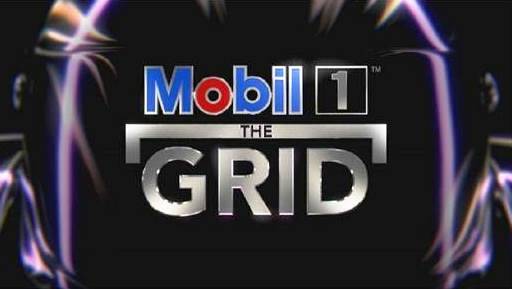 This rather comprehensive motorsport show is a 22 part series which goes behind the scenes to shed light on the technology, design and developments that are currently in vogue in race car factories and their pit garages. The show covers the cutting edge technology of race cars. It also features in-depth analysis of Formula 1, NASCAR, the Daytona 500, IndyCar and American Le Mans. An interesting feature is that the show gets up close and personal with drivers and goes behind the scenes with teams.

The programme will also give viewers a chance to win some exciting gift hampers by answering some simple motorsport questions at the end of the show. The show airs every Wednesday at 20:30 hrs on NDTV Prime. 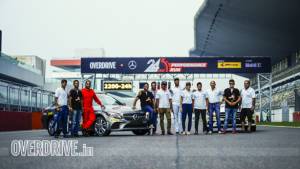 The OVERDRIVE 24 Hours Performance Run is... 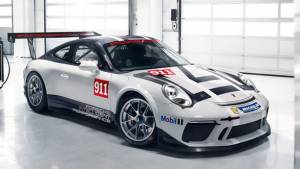