At the upcoming 43rd Tokyo Motor Show in November, Mitsubishi will unveil three new concepts. For now, three computer-generated designs have been teased. These models are expected to showcase a new design idea, new engines and hybrid systems. 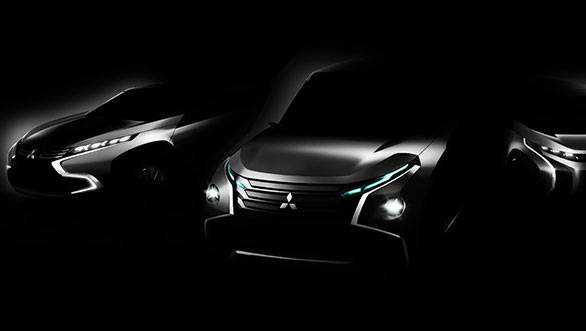 The first concept is called Concept GC-PHEV. It will be a full-size SUV and a PHEV (plug-in hybrid electric vehicle). It will get S-AWC (Super All Wheel Control) and will also be a 'connected car'. Mitsubishi claims that it 'offers both the dynamic drivability of an SUV and class-leading environmental performance'. 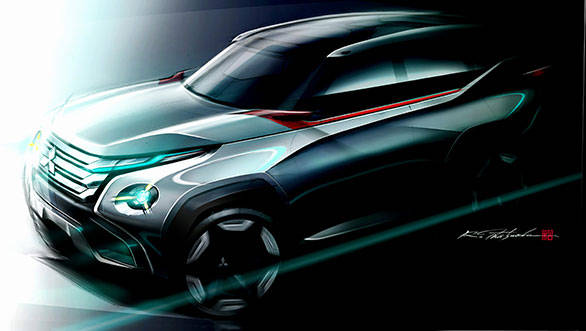 Next in the line is a compact SUV badged as Concept XR-PHEV, again a plug-in hybrid electric vehicle as the name suggests. It gets a specially designed lightweight hybrid system for 'enhanced environmental performance'. It looks to get a coupe-like design.

Last of the lot is somewhat of a mini-MPV, monikered ConceptAR. With this, Mitsubishi looks to offer "both the mobility of an SUV and the occupant space of an MPV". It could also come with a small turbocharged petrol engine. 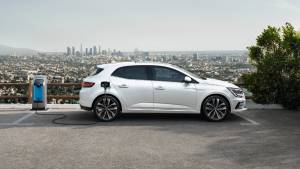 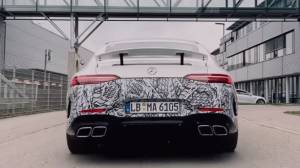