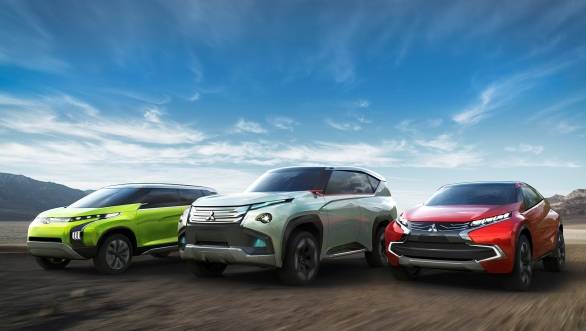 The Concept GCPHEV, Concept XR-PHEV and the Concept AR were unveiled at the Tokyo Motor Show

All three SUV concepts are based on Mistubishi's new design mantra of focussing on functionality and safety, and also include Mitsubishi's @earth TECHNOLOGY, the automaker's eco-friendly programme.

The Concept GC-PHEV, GC being Grand Cruiser, is a full-size SUV with all-time four-wheel-drive. It is a plug-in hybrid EV (PHEV) that gets a 3.0-litre V6 supercharged MIVEC engine with an 8-speed automatic transmission, with a high-output motor and a high-capacity battery. It could become the Pajero successor. 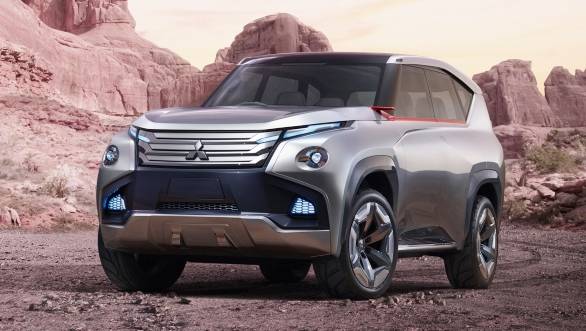 The Concept XR-PHEV, XR being cross(X)over Runner, is "a next-generation compact SUV developed to take driving pleasure to new levels". It gets front-wheel drive layout and PHEV system comprising a 1.1-litre direct-injection turbocharged MIVEC engine, a lightweight motor and high-capacity battery. Mitsubishi could be looking at it as a replacement for the Outlander or the ASX. 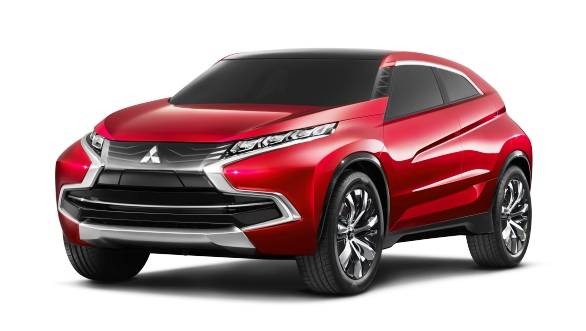 The Concept AR is a compact MPV that gets a lightweight hybrid system with a 1.1-litre direct-injection turbocharged MIVEC engine. It looks to find middle between the maneuverability of an SUV and the space of an MPV. 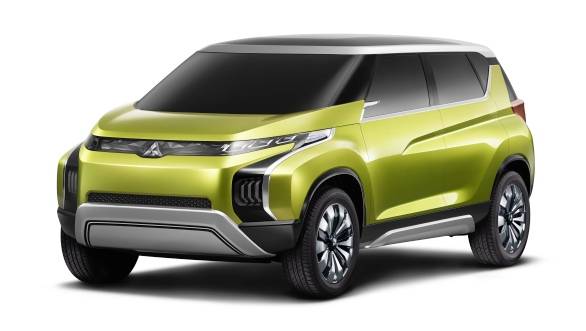 These models will also introduce the world to the brand's newest safety and assist systems. The assist system is called e-Assist and there is also the 'connected car' technology that utilises next-gen information systems. It includes a danger detection system which activates the necessary safety functions and an engine failure/malfunction early-detection system which urges the owner to seek repairs or maintenance. The e-Assist comprises of ACC (Adaptive Cruise Control), FCM (Forward Collision Management) and LDW (Lane Departure Warning).

Mitsubishi has said that the "PHEV systems are optimally tailored to different market and segment requirements". 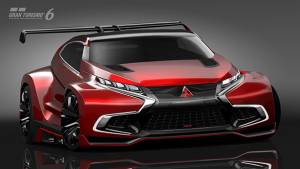 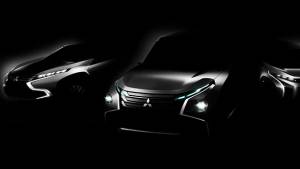 Mitsubishi teases concepts for the 2013...
Advertisement