Mitsubishi Pajero Sport automatic to be launched in India soon

Hindustan Motors which launched the Pajero Sport in India in 2012 has now announced that an automatic version is in the pipeline. The projected launch date is around the middle of this year. The automatic box in the Pajero Sport will more likelyl be the 5-speed one which is sold by Mitsubishi in Thailand. Currently the Mitsubishi Pajero Sport comes with a 4-cylinder 2.5-litre engine which makes 178PS. This engine is mated to a 5-speed manual transmission. The Pajero Sport, when it was launched, came in as a CBU and then a few months down the pipeline was sold as a CKD. HM plans to assemble the automatic Pajero Sport at its Tiruvallur plant in Chennai. Since its launch in 2012, apart from the price reduction due to local assembly, the Pajero Sport also got an anniversary edition variant. 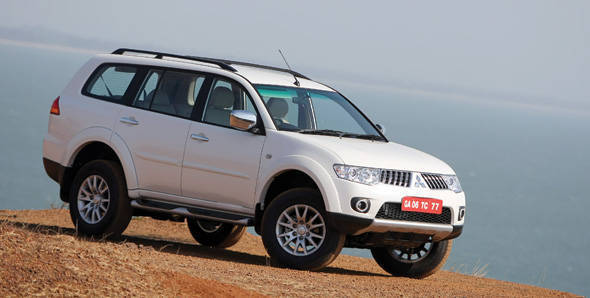 HM as of now sells the Ambassador, Pajero Sport and Montero in India. Last year, the company discontinued sales of the Lancer, Cedia, Evo X and Outlander. Apart from the Pajero Sport automatic, the Mitsubishi-HM coalition is thinking of bringing another vehicle. We suspect this to be the Mirage small car which the company has been contemplating for the Indian market for the longest time.

The disclosure was made by Kenichi Horinouchi, Executive Officer, Mitsubishi Motors Corporation, at a meeting with HM-Mitsubishi channel partners here today. After elaborating upon 'New Stage 2016', Mitsubishi's global mid-term business plan for FY 2014 - FY 2016, he stated that the company with Hindustan Motors will study the introduction of another vehicle during this period. 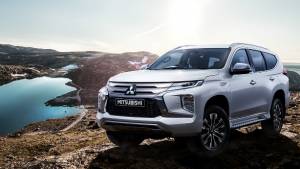 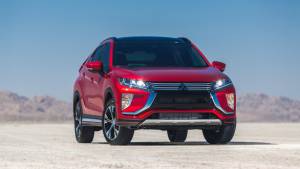 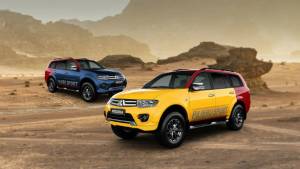