This year, the European market witnessed an increase in demand for the Outlander PHEV, making it one of the higher selling plug-in hybrid electric vehicles in the region. This has clearly impacted Mitsubishi's recorded sale of 18,644 units from January to November 2014. Moreover, the company's Okazaki plant recently celebrated the production of 50 lakh vehicles since 1977.

To commemorate the milestone, Tetsuro Aikawa, president and COO, Mitsubishi Motors Corporation formally gave away the Outlander PHEV 4WD to Yasuhiro Uchida, mayor of Okazaki city for use as an emergency vehicle in the event of a city-wide calamity. 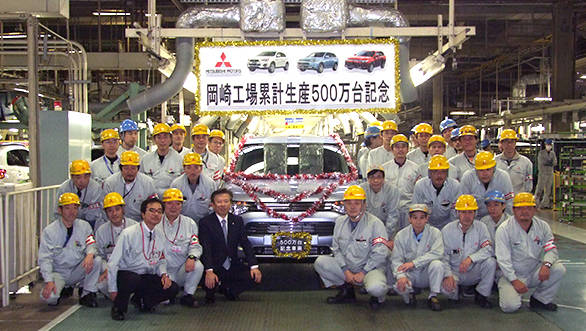 Mitsubishi Motors Corporations' Okazaki plant is located near Nagoya in Japan, next to MMC's global R&D centre. The 4.25 lakh sqm plant is one of the company's three production bases in Japan with close to 1,600 employees. The facility is used to build the Outlander, the Outlander PHEV and the ASX. During 2013, the plant produced 1.74 lakh vehicles. 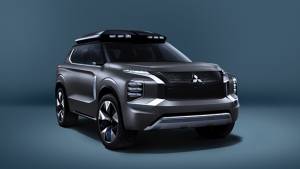