Mini cars to sport a new logo from March 2018 onwards

Mini has been an iconic brand for years now. What basically started as a rough sketch on a tissue paper has now become a distinct brand. While the shape of Mini cars has remained similar to the first ever model that rolled out from Mini's factory, the Mini logo too largely remained same. Mini has just announced a new logo that will be seen on its models from March 2018 onwards. 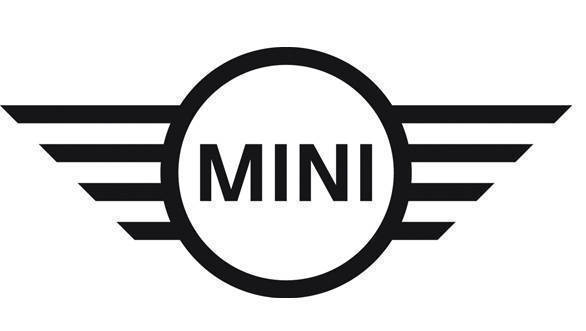 The 2018 Mini logo will be seen on the rear, at the centre of the steering wheel and on the remote control.

The company states that the new Mini logo draws on the three-dimensional style that has existed since the relaunch of the brand in 2001. The new Mini logo will be applied as a product label to all Mini models on the bonnet, at the rear, at the centre of the steering wheel and on the remote control. This combination of the wheel and wing symbols dates back to the very early years of the classic Mini. When the British Motor Corporation (BMC) put the Morris Mini-Minor on the market together with the structurally identical Austin Seven in 1959, the former bore the logo of the Morris brand.

Further, Mini mentions that at its premiere in November 2000, the new-age Mini appeared with a three-dimensional logo design featuring the brand inscription in white against a black background. The chrome wheel and stylised wings remained unchanged for nearly 15 years and became the globally familiar symbol for all the characteristic traits of the British automobile brand. 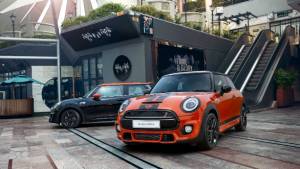 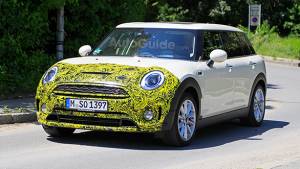