MG Motor to launch first car in India earlier than planned, by second quarter of 2019

MG Motor India has kicked off plans for building its brand in the country with dealer roadshows in major cities in March and April. MG Motor India is also being aggressive in its product planning and plant setup with the announcement that its first India-made product will be launched earlier than planned, by the second quarter of 2019. The company is looking at high levels of localisation for its India products, which it also plans to export in the future. It is likely that the MG ZS compact SUV is the first car it launches in India, to capture a share of the burgeoning SUV segment which will see new vehicles from various manufacturers in the near future. MG Motor India has started inviting prospective dealers by announcing dealer roadshows in Mumbai on March 28, in Delhi on April 6, and in Bengaluru on April 16, 2018. 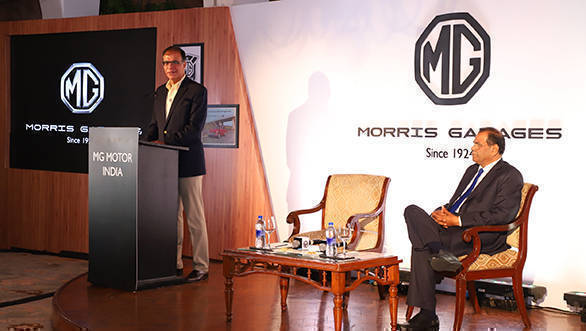 After its first vehicle is launched in 2019, the company has stated that it plans to introduce one new vehicle every year. With R&D support from its parent company SAIC, MG Motor India is also considering offering new energy vehicles which include electric vehicles (EVs) and hybrids.

Speaking about the company's India plans, Rajeev Chaba, president and MD, MG Motor India, said that the MG brand seeks to embrace future technology while also cherishing its Biritsh heritage. "Our aim is to provide vehicles that will be new-age and very contemporary, with a premium image and great value," he said. 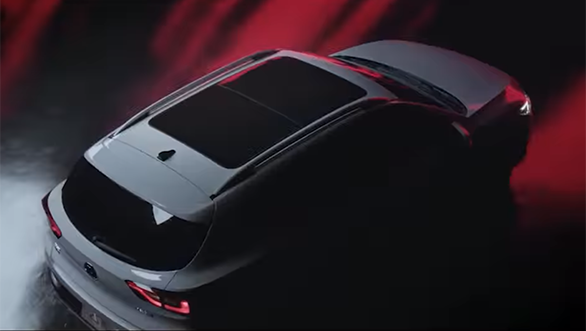 In its first video for India, MG Motor had teased the ZS crossover, which has similar dimensions as the Hyundai Creta currently sold in India. The company has set up its production facility in Gujarat, where it recently took over GM's Halol plant. This plant will have a production capacity of 80,000 to 85,000 units per annum. MG Motors has a relatively small line-up globally and we expect them to bring it here as well. MG Motor India will also compete in the growing SUV market with an all-new product. It will be positioned in the same segment as the Hyundai Creta, Honda BR-V and the Renault Duster. 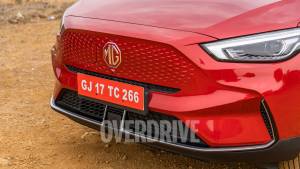 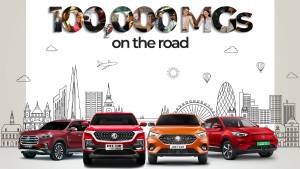 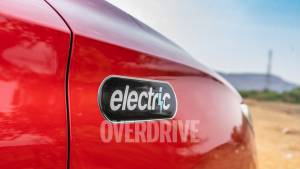