MG Motor to launch all-electric SUV in India by 2020

Moving full steam ahead, MG Motor India has announced that their second product in India will be an all-electric SUV based on the mid-size MG ZS. The company's first vehicle here will also be an SUV, confirmed to be of a similar or larger size, than the Honda CR-V and Hyundai Tucson. 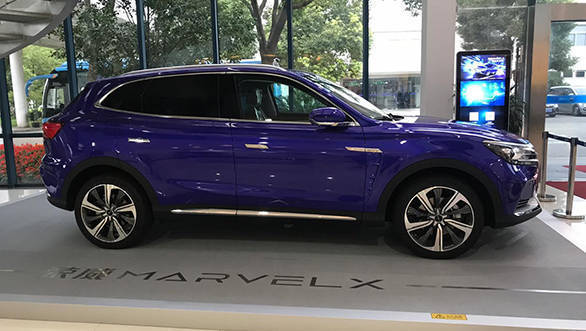 The electric SUV, however, is based on the smaller MG ZS. It could be powered by a 52.5kWh lithium-ion battery pack, with a claimed 400km+ range. A full charge is said to take eight hours from a wall charger. This battery pack is in use in other products in the wide portfolio of parent company, SAIC.

We're told MG Motor India is targeting 75 per cent localisation or higher for their first product, to be built at the Halol plant which was taken over from GM India. The plant has a production capacity of 80,000 units, which is planned to be increased to 2,00,000 in the second phase of operations.

The all-electric SUV too is planned to have high levels of localisation, eventually including the battery pack which is currently produced by SAIC's partner company CATL, one of the largest manufacturers of lithium-ion battery packs, in China itself.

The company has confirmed their first launch for Q2 of next year, with 45 dealerships on board with over 100 customer touch points. 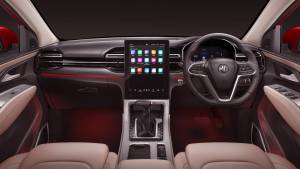 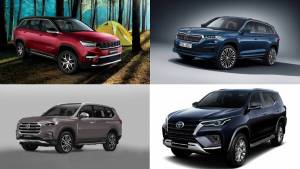 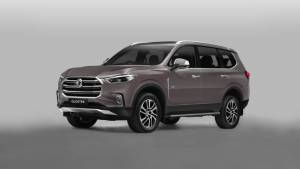