MG Motors made a smashing entry in the country with their first-ever SUV, the Hector. A host of features with the latest in the business, multiple engine options and attractive pricing seem to be working well in favour of the SUV. In fact, the company has already raked in 10,000 bookings for the SUV. MG Motor India is now getting ready for its next launch, the eZS electric SUV which will arrive in December this year. The company has announced a tie-up with Finland-based clean energy major Fortum to instal the country's first 50kW DC fast-charging EV stations in the country. 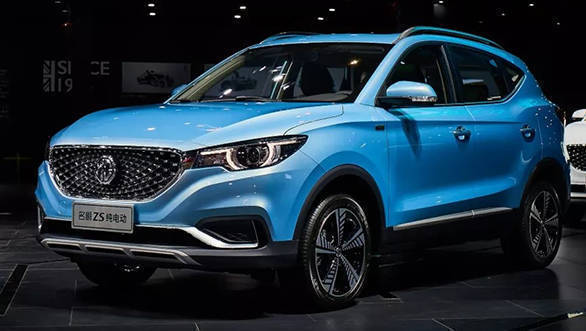 Fortum will instal 50kW CCS/CHAdeMO DC fast public charging stations for electric vehicles across MG's showrooms in five cities including Delhi NCR, Hyderabad, Mumbai, Bengaluru and Ahmedabad by September, this year, to begin with. One such charging station will come up at MG's flagship showroom in Gurugram. The smart chargers can be accessed by EV users who have cars that are compatible with CCS/CHAdeMO charging standards by registering with Fortum Charge and Drive India through its mobile app. 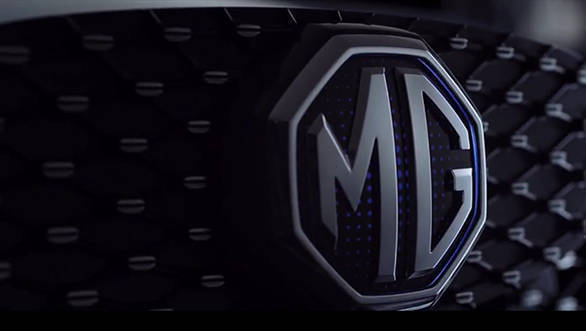 "The upcoming launch of MG eZs is aligned with the government's long-term objective to have more electric vehicles on the road in the next few years. We are delighted to be partnering with one of the leading EV Charging service providers in the global EV space, to set up charging stations at MG dealerships in select cities to begin with. This is in line with our goal to provide accessible EVs to India customers and create an EV ecosystem in India," commented Rajeev Chaba, President & Managing Director, MG Motor India. MG believes that with a full-sized boot and room for five, the MG EZS is the perfect car for people who want to drive an EV but also need the space and practicality of a compact SUV. The MG eZS could be powered by a 52.5kWh lithium-ion battery pack, with a claimed 400km+ range. A full charge is said to take eight hours from a wall charger. This battery pack is already in use for other products, in the wide portfolio of parent company, SAIC. We're told that MG Motor India is targeting 75 per cent localisation or higher for their first product to be built at the Halol plant, which was taken over from GM India. The plant has a production capacity of 80,000 units, which is planned to be increased to 2,00,000 in the second phase of operations. 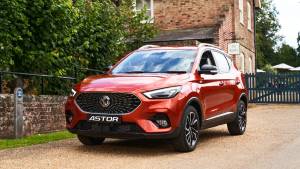 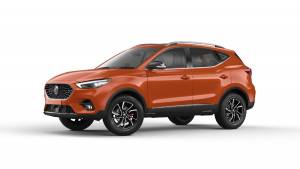