Mercedes introduces a 9-speed automatic gearbox for the E Class

The Mercedes-Benz E350 BlueTec which is sold in the European markets will now come with a 9-speed gearbox as standard equipment. 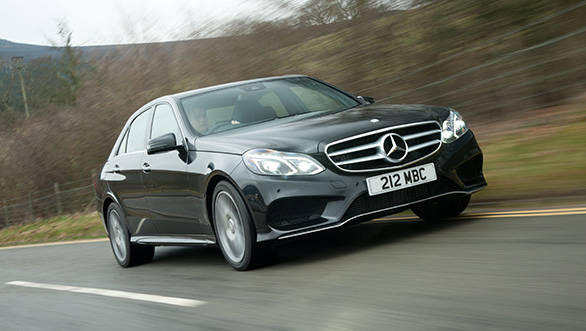 Mercedes introduces a 9-speed automatic gearbox for the E Class

The E350 BlueTec's 0-100kph acceleration times stand at 6.6 seconds. The addition of the 9G-Tronic gearbox does nothing to the acceleration or even the top speed. However, the two extra-ratios and a reworked start/stop system that the 9G gets over the 7G helps it to achieve a slightly better fuel efficiency and reduce CO2 emission levels. Emissions have gone down from 144 to 138 g/km.

The new gearbox is only available on the rear-wheel drive version of the E 350. The 4MATIC still functions on the 7G-Tronic.

Benz has also introduced the 7G-Tronic automatic gearbox as standard equipment on the E220 BlueEfficiency Edition which previously came with a standard six-speed manual gearbox. The Mercedes cars equipped with these gearboxes will be shown at the upcoming Frankfurt Motor Show. 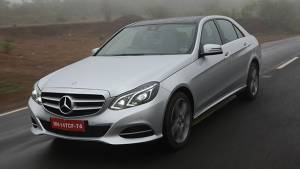