For the flagship Mercedes-Benz electric vehicle, the upcoming EQS sedan, the brand is overhauling its MBUX digital cockpit and infotainment system and our first look at the result comes in the MBUX Hyperscreen, a 56-inch curved "screen" stretching across the length of the dashboard. In the EQS, it appears the MBUX Hyperscreen replaces any other physical buttons on the upper centre console, also including climate controls. 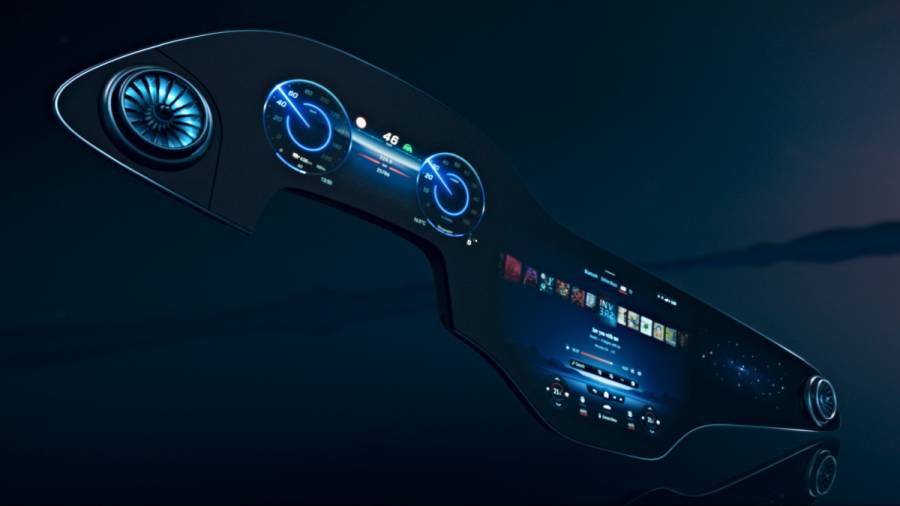 It's not just a showcase infotainment screen, or a collection of individual OLED screens encased under specially-coated glass, the MBUX Hyperscreen also packs in serious computing power and will be the "brain and nervous system" of the EQS. With an 8-core CPU, 24GB of RAM and memory bandwidth of 46.4GB per second, the Hyperscreen leaves no room for lag or stutters. MBUX itself has been simplified, with what Mercedes calls a zero-layer interface, meaning all vital functions sit on the home screen and are one-button press away. 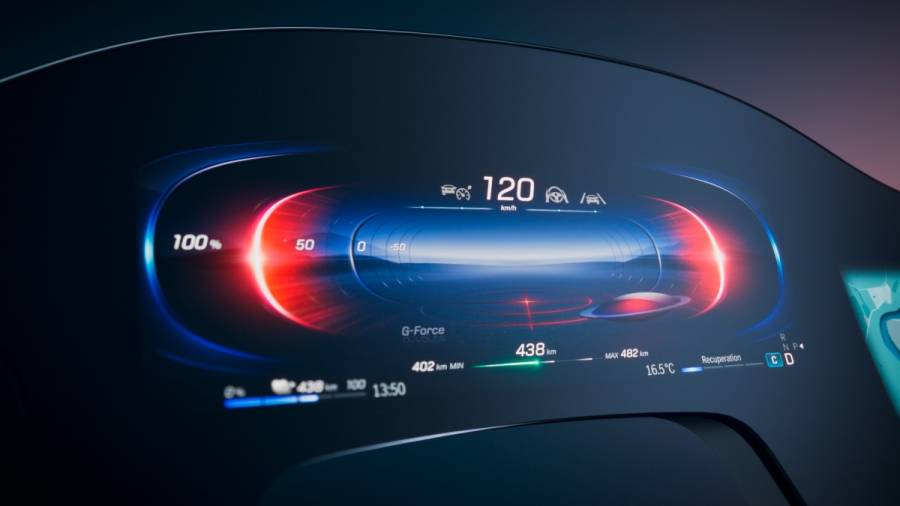 AI learning built-in means that MBUX learns and adapts itself to the driver/passenger's usage, offering quick automated "Magic Modules" or choices for navigation, infotainment, massage functionality etc based on historical usage. The new-gen MBUX also remembers when the suspension lift function integrated into the EQS is called into action via specific GPS co-ordinates, and will automatically increase the ride height. The system also integrates an MBUX Smart Home function, tying into smart devices hooked onto your home network, allowing one to switch off the lights at home while driving, for example. 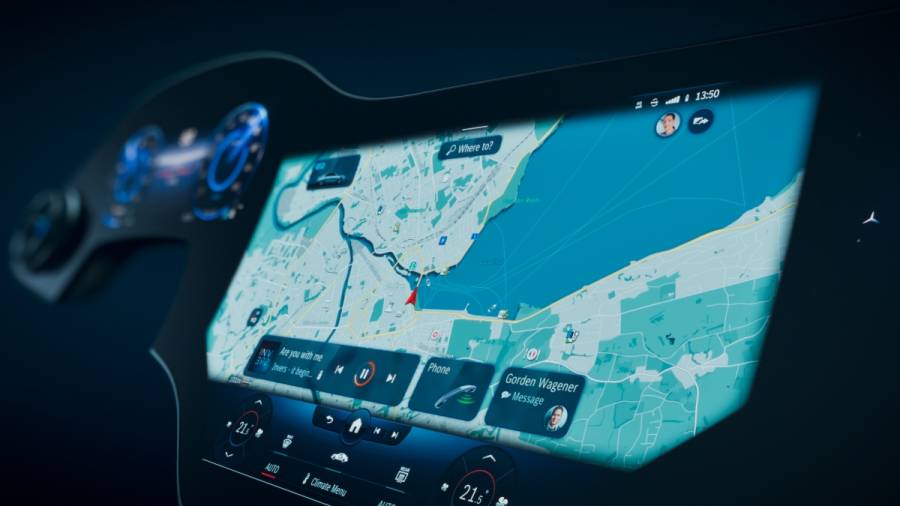 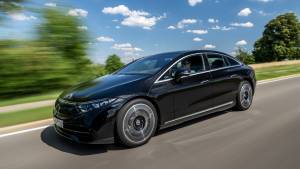 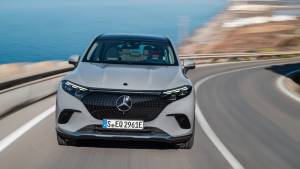