Published: October 07, 2013, 05:39 PM IST
Mercedes-Benz India has registered a 58 per cent growth during the July-September 2013 period with 2,696 units sold. With this, it has edged past market leaders Audi which sold 2,545 units in the second quarter of the current fiscal year.
During the same period last year, Mercedes-Benz had sold 1,703 units. The manufacturer also registered a 31 per cent growth in the first nine months of this year with 6,461 units sold. In comparison, during January to September 2012, Mercedes-Benz India had sold 4,938 units. 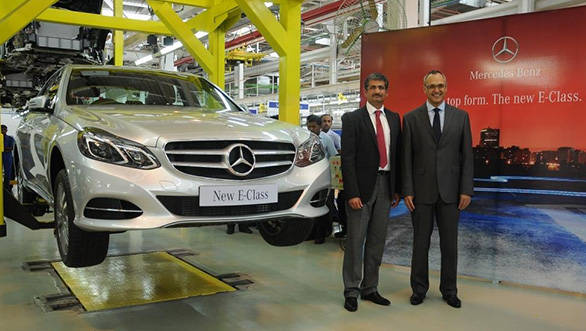 Mercedes officials with the new E-Class at the Chakan plant

The company says that their product launches comprising the G 63 AMG off-roader, the new GL-Class full-size luxury SUV, compact luxury car the A-Class, the B-Class CDI Luxury Tourer, the new E-Class and the new E 63 AMG helped achieve the surge in sales.
Eberhard Kern, Managing Director & CEO of Mercedes-Benz India, said, "Fundamentally strong brands like Mercedes-Benz perform robustly amid challenging market conditions and it reiterates the fact that the Three Pointed Star remains the most preferred luxury auto brand among customers. We are confident of maintaining this positive momentum for the remaining quarter and achieve our targeted growth for 2013."
Its closest competitor Audi managed to register sales of 2,545 units during July to September 2013. While during the January to September 2013 period it sold 7,391 units.
Tags:    2013 |  india |  MBIL |  Merc |  Mercedes sales |  sales between July-September | 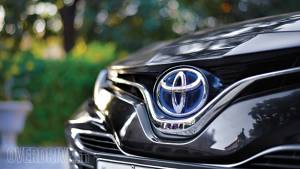 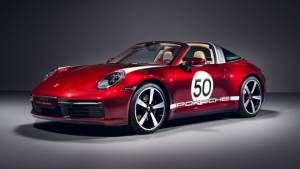