The Mercedes-Benz Coupe SUV Concept -which was shown as a concept in Geneva in March has been seen testing under heavy camouflage by Motor Authority. The car could initially named the MLC (C292) will likely be called the M-Class Coupe. This is Mercedes' go at the niche class of cars created by the BMW which itself is set to receive a generation update soon. The car will be based on the M-Class W166 platform, sharing most of its engines and interior design with the midsize SUV. 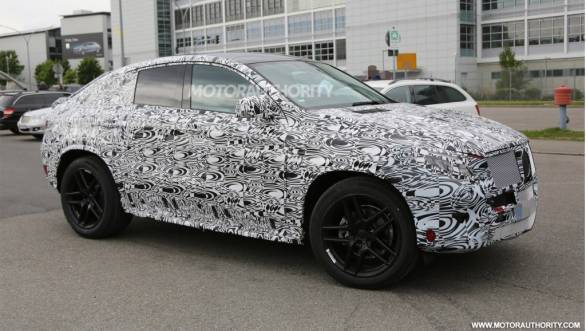 The car will likely be revealed at the 2015 North American International Auto Show and will begin production mid 2015. The car will be built in the United States at Mercedes-Benz's Tuscaloosa, Alabama factory where it will share the assembly line with the C-Class, GL, ML and China-spec R-Class. 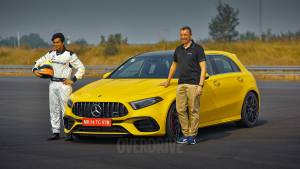