Mercedes-Benz India to launch 15 vehicles in 2021

Mercedes-Benz India, at its first ever virtual annual press conference, has revealed that its launch plan for the coming year includes 15 new products, spanning all-new models like the A-Class limousine, new-gen GLA, to facelifts of current models, with a focus on strengthening the sedan segment. These launches are planned for Q2 of 2021 onwards, which points to multiple launches monthly. India will also get the most hardcore in the Mercedes-AMG GT lineup, the GT Black Series. The facelifted E-Class, and new-gen S-Class should be other launches to look forward to. 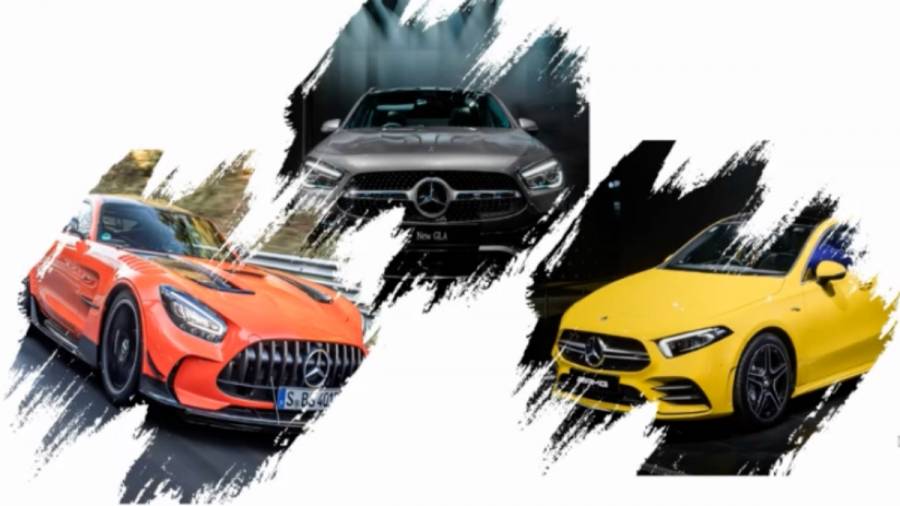 As one of the best performing luxury brands, with cumulative retails sales of 7,893 cars in 2020, Mercedes-Benz is still doubling down on its India investment, with over Rs 400 crore earmarked for local production development, meaning we can expect to see more locally-produced cars wearing the three-pointed star, or even more heavily localised products. The manufacturer is also keen on bolstering its online retail platform in the coming years, which contributed to 14 per cent of overall sales in the last year. 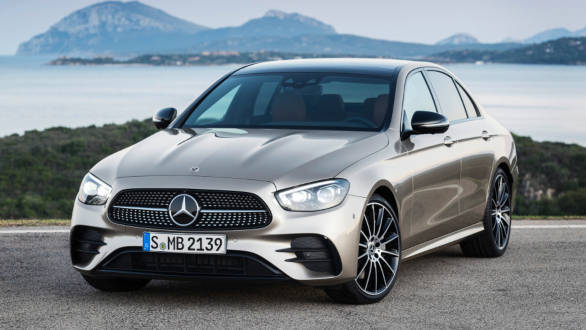 The E-Class, Mercedes-Benz India's highest selling model, is also expected to be updated in India this year

The strongest models for Mercedes-Benz India were the C-Class, E-Class LWB, GLC, GLE and GLS, with certain models of the above being met with overwhelming demand. Of these, the E-Class LWB continues to be the best-selling model for Mercedes-Benz India, while the GLC was the most popular SUV for the brand. Notably, the manufacturer launched 10 models last year, including its first ever EV, the EQC SUV, and the first ever made-in-India AMG model, the GLC 43 Coupe. That aside, the manufacturer also outlined its plans to be 100 per cent CO2 neutral by 2022, with up to 80 per cent of its energy requirements to be met by solar energy by 2021. 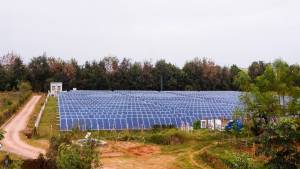 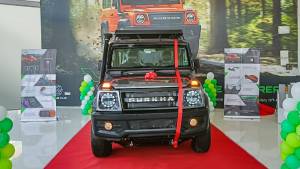