Mercedes-Benz India has announced a 12 per cent growth in sales for the third quarter from July to September 2016 compared to the previous quarter from April to June 2016. The luxury carmaker has sold 3,327 units in the third quarter. In comparison, it had sold 2,975 units during April to June 2016 quarter. The company has also said that from January to September 2016, it has sold 9,924 units in the country.

Commenting on the sales growth, Roland Folger, managing director and CEO, Mercedes-Benz India said, "The growth in the third quarter was led by our SUVs which grew by 45 per cent followed by the sedans. There will be other exciting models in the pipeline which will push our growth story further." 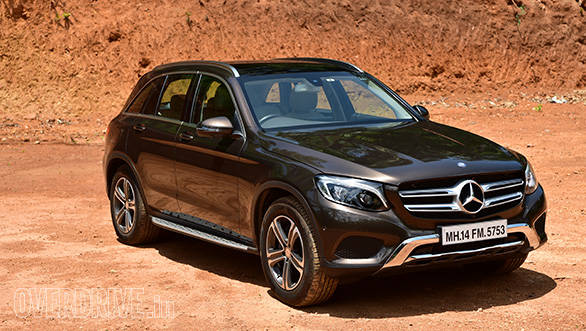 Folger also said that Mercedes-Benz India is confident of sustaining the sales momentum. Although the resurgence of sales is still slow, he is confident that that it will gain pace in the coming months. He further added that the company is encouraged by the strong response to the localized GLC. Folger also attributed their sales growth to being the only luxury brand that offers a petrol variant in each model. 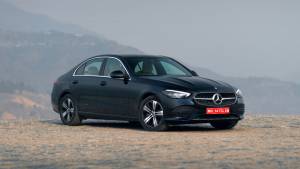