The Mercedes Benz Icon E concept has been unveiled. The concept imagined by David Obendorfer pays homage to the Mercedes-Benz W115 E class that lived from 1968 to 1976.

The concept boasts similar modest lines from the W115, however, the technology and the underpinnings will be borrowed from the much modern E class that we see today. The dimensions of the Icon E concept are more or less similar to the car from the late 60s. 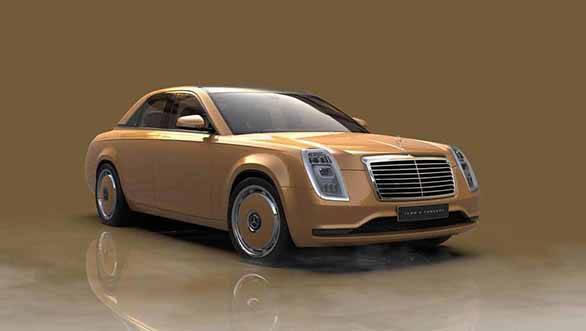 The fascia sports vertical headlamps and a wide chrome slated grille. The headlamp unit has projectors and LED elements in it. The side profile has a silhouette similar to the sedan from the early years while the rear is identical, but inculcates modern styling elements in the design. 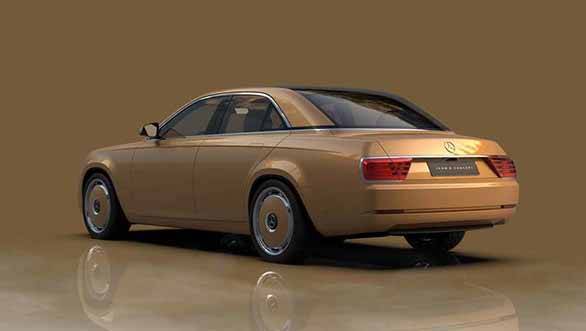 Inside, the first thing to notice is the ring positioned inside the steering wheel - which is, in fact, the horn button. The dashboard sees two screens - one for the instrument cluster and the other for the infotainment screen. The MBUX (Mercedes Benz User Experience) could make its way in the cabin. 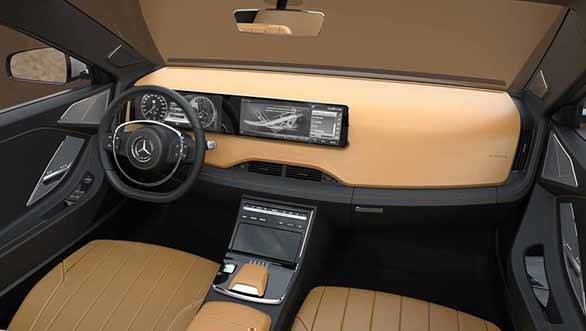 Obendorfer designs are mainly personal projects, however, the Citroen Type H-inspired Relay Van was put to production as a kit some years ago. Want the same treatment for the Mercedes Benz Icon E concept?

Mercedes-AMG models to have electrified powertrains from 2021 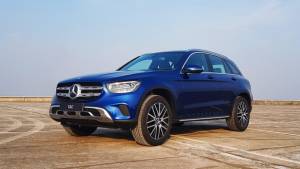