What do Mercedes-Benz M-Class, Ford Explorer, Jeep Wrangler and Mercedes-Benz G63 AMG 6X6  have in common, apart from being SUVs that is? 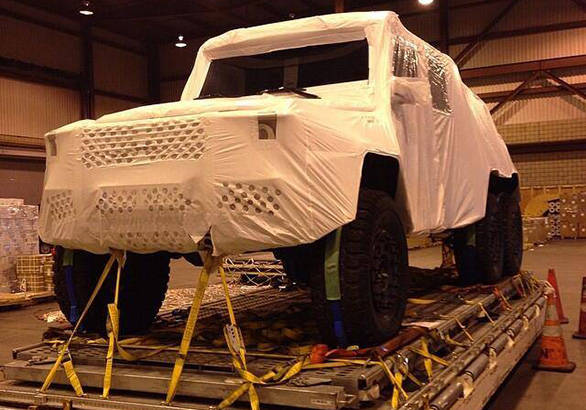 All the four have played a key part in Jurassic Series, with the G63 AMG 6X6 being the latest off-roader helping a bunch of humans from becoming dinosaur food. The SUV will feature in Jurassic World - the fourth and latest iteration of the Jurassic Park series.

This will be the second Mercedes-Benz SUV to feature in the Jurassic Park series after the M-Class. The SUV is powered by 5.5-litre, twin-turbocharged V8 engine and is currently on sale in Germany.

Jurassic World is scheduled for an Indian release by June 2015. Actor Irrfan Khan will be playing a cameo in the film.

Electric vehicles and driving with...
Advertisement