Mercedes-Benz has now made over 4 lakh units of the Mercedes-Benz G-Class. Only moving to its second-generation in 2018, the G-Class has been on sale since 1979. Originally a co-development of Daimler-Benz AG and Steyr-Daimler-Puch, the current G-Class continues to be built on a bespoke production like at Magna-Steyr in Graz, Austria. The 4,00,000th G-Class is being sold to a long-time G-Class aficionado who has owned over 20 of them since 1979.

So far know for its tremendous off-road capability, Mercedes-Benz also claims to be working on making the G-Class more eco-friendly. Like its other facilities, even the Magna-Steyr plant is set to go carbon-neutral by 2022. In a more significant move, the firm has confirmed that an electrified version of the G-Class is in the works. 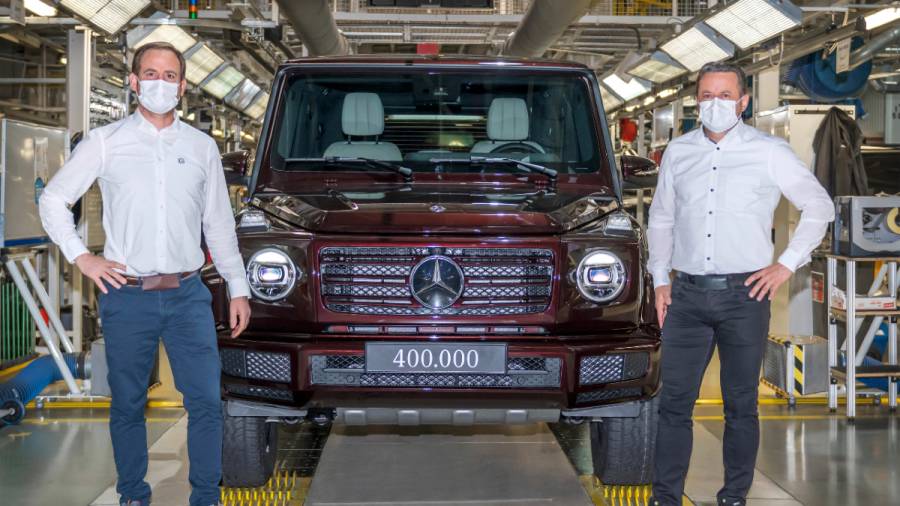 Notable highlights of the G-Class that have remained preserved in the current form are the boxy, functional look atop a ladder-frame chassis, the 4x4 system with low-range, a rigid rear-axle and the three differential locks. Originally intended as a military vehicle, the G-Class has been far more successful as a civilian vehicle, first as a functional tool and then later as a car to be seen in for the rich and famous. In India, the G-Class debuted in 2011 in G 55 AMG form, and was one of the mere popular AMG models in the brand's line-up for a while. 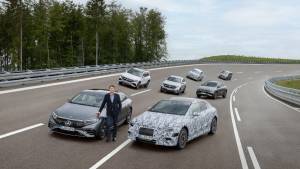