Mercedes-Benz India has launched the new CLS 250 CDI and the E 400 Cabriolet at Rs 76.5 and 78.5 lakh (ex-Delhi) respectively. Both the models come into the country via the CBU route. While the E Cabriolet isn't new to the Indian market but the CLS in its 250CDI avatar definitely is. 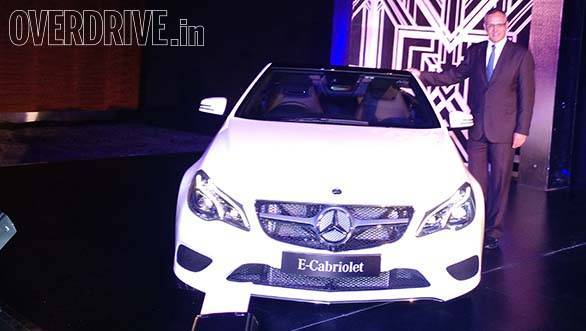 The facelifted Mercedes-Benz CLS 250 CDI was showcased internationally in June last year. It borrows its 200PS/500Nm 2143cc diesel engine from the Mercedes E 250 CDI and is mated to a 7-speed automatic transmission. Changes to this CLS include redesigned headlamps which come with multibeam LED lights, new grille which is inspired from the A-Class as well as revised front and rear bumpers. The CLS 250 CDI comes with eight airbags.  Mercedes has added new alloys as well as revised the tail lamps in the CLS which competes with the Audi A7 and BMW 6 Series Gran Coupe.

Cloud based apps now make an appearance in Mercedes-Benz India cars starting with the CLS 250 CDI. Twitter, radio and Facebook can be accessed. The feature will be subsequently rolled out in other Mercedes-Benz India models that have the COMAND system. 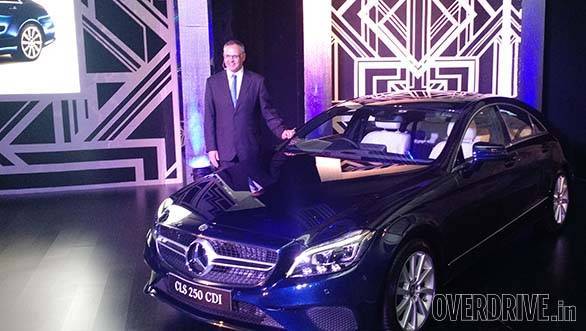 The E 400 Cabriolet is powered by a 3.5-litre V6 turbo-petrol engine that puts out 333PS/480Nm. It also comes with a 7G Tronic automatic gearbox. Mercedes claims that the E 400 will do the 0-100kmph in 5.3 seconds and has  a top speed of 250kmph (electronically limited). The E 400 comes with nine airbags and the soft top opens and shuts in 20 seconds. The Mercedes E 400 Cabriolet has no real competition in the country currently. 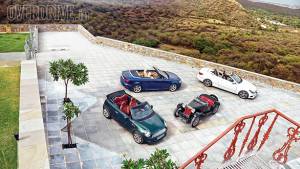 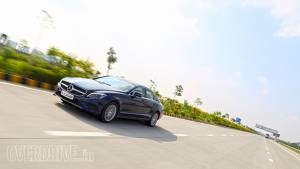