Mercedes-Benz India has placed a petition in the Supreme Court, seeking a lift on the diesel ban. The German luxury carmaker says that it is ready to pay one per cent environment cess. It will deposit the amount in the Apex Court. The hearing is scheduled for Friday August 12th 2016. 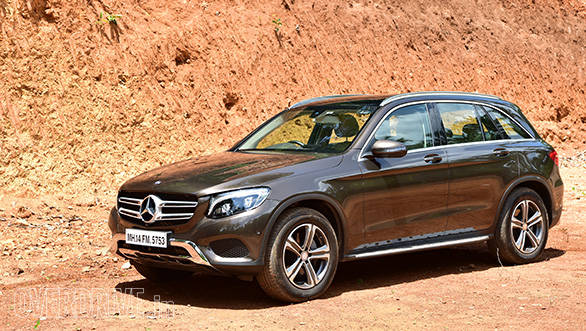 A Mercedes-Benz India representative told us that it's too early to say if the amount would be borne by the company or passed on to the customers.

The company's sales took a big hit after cars with diesel engine over 2,000cc were banned in Delhi-NCR. All Mercedes-Benz diesel engines are above that bracket. Given the fact that Delhi-NCR is an important market, the company is reeling under a lot of pressure. It also announced recently that all its cars will be available with a petrol engine option by September 2016.

The NGT-imposed ban has been widely regarded as an arbitrary ruling, since there's no empirical evidence to prove that diesel engines above 2,000cc are responsible for the region's alarming pollution levels. The ban was initially for a period of three months but was subsequently increased indefinitely. Besides Mercedes-Benz India, a number of manufacturers have approached the Supreme Court seeking a lift on the ban. Meanwhile, a few manufacturers like Mahindra and Mahindra as well as Toyota have tried to minimise the impact of the ban.

The Government of India has also started undertaking new initiatives to curb the rising pollution levels in the country. The government has proposed a slew of changes to existing policies which are set to have quite an impact on the automobile industry.