Mercedes-Benz announce the introduction of the new Mercedes-AMG SL

It's going to be almost 70 years since Mercedes launched the first-ever SL, one of the longest-standing names in the Mercedes-Benz lineup. Mercedes-Benz on Thursday announced the introduction of the updated Mercedes-AMG SL. 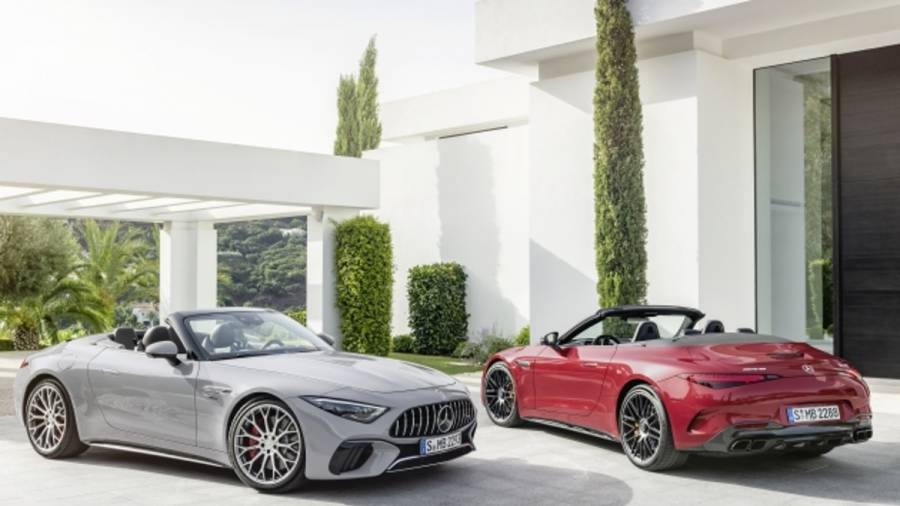 The new Mercedes-AMG SL is totally new in comparison to its predecessor. The soft-top roadster receives a brand-new architecture, design, and technology, as well as a two-row seating arrangement. The new SL will take the place of the GT Roadster and will be available only as an AMG variant.

The Mercedes-Benz SL55 and SL63, both are powered by a 4-litre twin-turbocharged V-8, will be available at first. The SL's engine, on the other hand, will be driving all four wheels for the first time, thanks to AMG's 4Matic+ all-wheel drive, which is standard on both versions. The base model produces 475PS and 700 Nm of torque. The more powerful model produces 585PS and 800 Nm of torque.

Mercedes-Benz has moved to a three-layer retractable fabric soft top from a metal top. This has helped the Mercedes-Benz SL lose roughly 21 kg. As a result, the handling issue to have improved. It has a heated glass rear window and a top that can be folded or raised in 15 seconds at speeds up to 50 kmph. 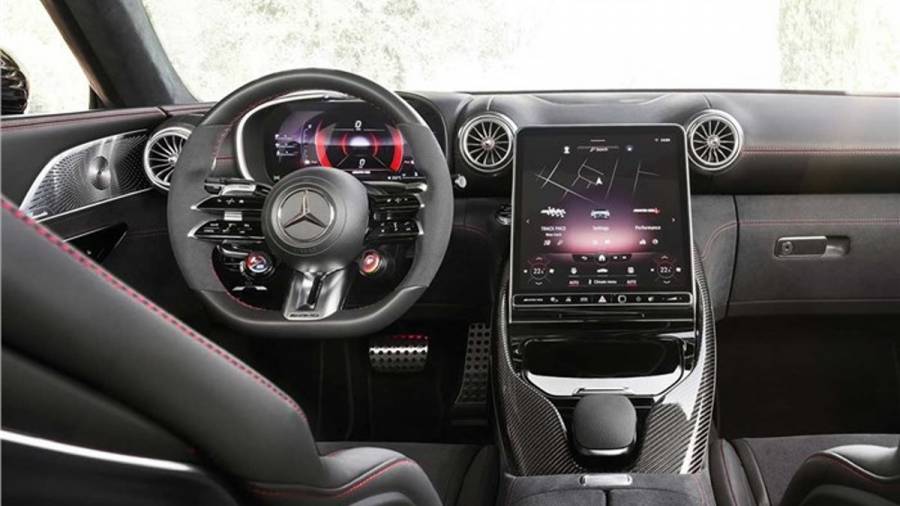 The Mercedes-Benz SL55 has a chrome package and an AMG Night package, whilst the SL63 has an AMG Exterior Carbon Fiber package and an AMG Aerodynamics package. The latter features an active aero device that extends from the underbody in front of the engine to increase downforce. Active louvres on the front air intakes and a retractable rear spoiler are standard on all SLs.

The Mercedes-Benz SL gets a leather-lined, four-seat arrangement within the cabin. The car also comes equipped with the newest MBUX infotainment system, which has a big 11.9-inch portrait-oriented touchscreen. The 12.3-inch completely digital instrument cluster is joined with a touchscreen that can tilt forward for convenience of operation. It also comes with an augmented reality head-up display.

Pricing of the Mercedes-AMG SL is yet to be announced, but it will go on sale anytime in 2022.