Mercedes-AMG models to have electrified powertrains from 2021

German car manufacturer Mercedes-AMG's upcoming models that will be launched from 2021 onward will have electrified powertrains. This update came in during the unveiling of  the flagship SUV - the GLS for the model year 2020 at this year's New York Motor Show. The SUV, in its GLS850 trim, is equipped with a AMG-designed 4.0-liter twin-turbo V8 paired with a 48-volt electric motor on the crankshaft, that amounts to a mild-hybrid system. AMG head, Tobias Moers confirmed it to RoadAndTrack that this V8 drivetrain shown in the GLS gives a direction that the brand is planning to take for its upcoming AMG models. 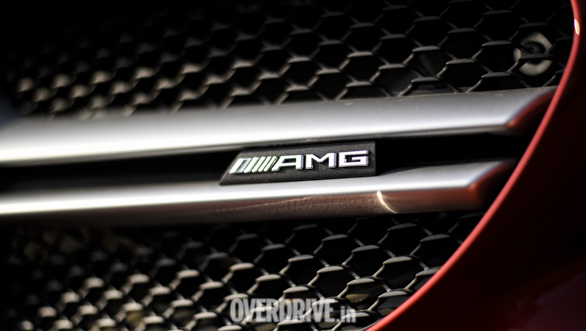 In an interview to the website, Moers said "The development was done by us, including the 48-volt system. We're going to use that as well,". "Initially, we kicked it off for the 63 engines for the GLE and GLS, and now we've brought it to [the GLS 580]. It's part of the future. At the beginning of 2021, there will be no car launched without an electrified powertrain. We're heading fast in that direction ... I think the share of electrified powertrains is going to be higher in the performance segments than in other segments in 2025. It's the key to bringing that segment to the future."

Last year, Mercedes-AMG showcased their hybrid powertrain in the 53-series cars. The company had equipped these models with a 3.0-liter turbocharged inline-six with a 48-volt-driven Integrated Starter Generator (ISG) along with an Electric Auxiliary Compressor, that is said to function in the form of an electric supercharger. n case of the 2020 Mercedes GLS 580, the SUV comes with ISG  but misses out on the electric auxiliary compressor. However, in case of the 53-series models, both the ISG and the electric compressor work at tandem to remove the turbo lag. Tobias also confirmed that the company is looking for alternate measures as well to improve the performance of the turbocharged models. 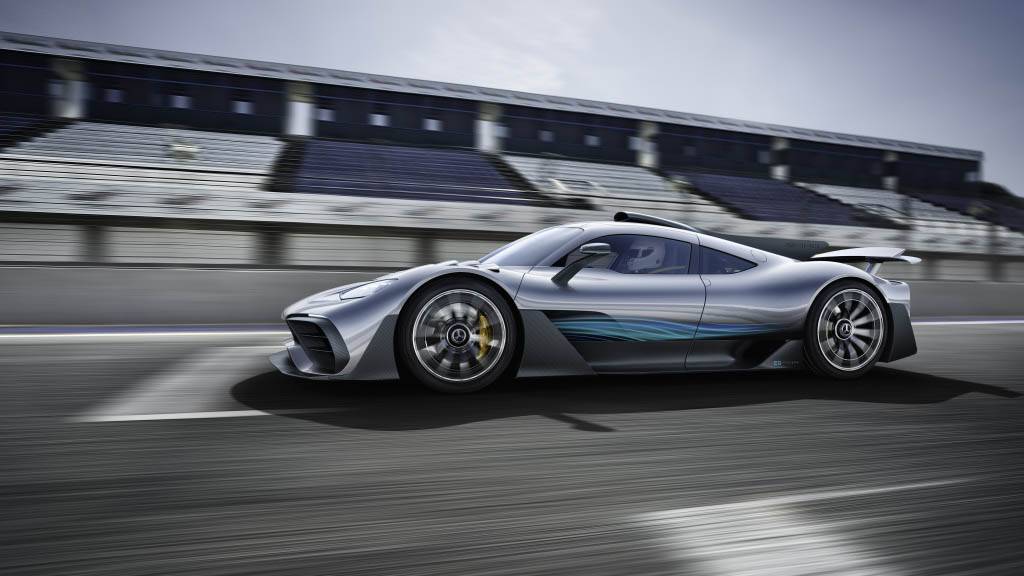 The Mercedes-AMG Project ONE uses a 1.6-litre V6 and four high performance electric motors for its 350kmph (okay it's faster than that) performance

When electric and high performance are the topics of discussion, how can one forget the radical Mercedes-AMG ONE - The hypercar is based on Mercedes-AMG's Formula 1 inspired hybrid technology. A collective power output of over 1,011PS from its petrol engine and electric motors gives the Mercedes-AMG Project ONE a top speed of over 350kmph. At the heart of the powertrain lies a Formula 1 derived 1.6-litre 90-degree V6 turbocharged petrol engine that redlines at 11,000rpm. The petrol engine on the Mercedes-AMG Project ONE powers only the rear wheels via a single-clutch transmission, while the electric motor in each of the front wheels makes the ONE an all-wheel drive car. The ONE can be run in all-electric mode albeit with a limited range of just 25km. 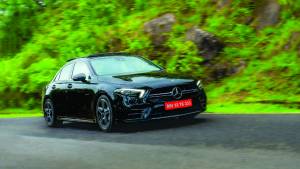