With Ferrari has being seen testing their LaFerrari XX, McLaren might soon follow suit with their own purpose built P1 track car. This though won't affect your life unless you already own a P1. McLaren has reportedly asked all 375 P1 owners if they would be interested in buying P1 track versions. 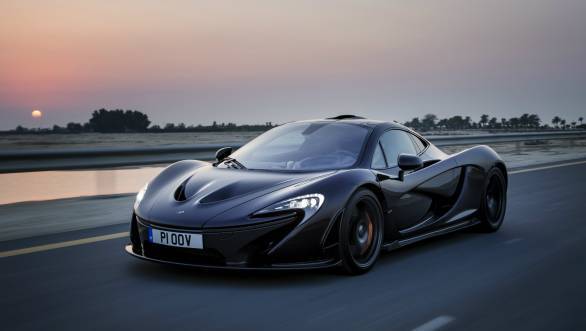 A track version of the car is anticipated in small numbers

The 'P1 Track' as it is referred to internally, will have more power, more torque, more aerodynamic efficiency and a whole lot more of other stuff along with an even more minimalist cabin and more weight saving. With already a strong base of 915 PS of power and 978 Nm from the petrol engine and electric motor combined, the figures aren't what one calls as low. So we can safely assume that the P1 Track will be a completely bonkers iteration of its road going cousin. 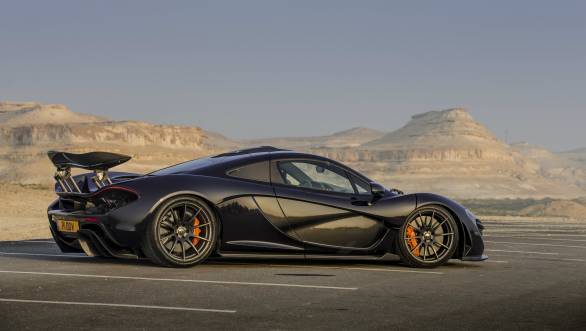 Not a bad base to build on, considering its hyper-car DNA

That's not all, McLaren will organise a series of track events dedicated to the P1 Track and its owners. There will also be one-to-one driver training for this very exclusive group. McLaren, being exclusive as it is, will most likely offer the track version only in the low double digits, with the car most likely being produced only after all 375 P1 road cars have been built.

If there is enough interest in the project and the cars are actually built, McLaren will probably keep and maintain the cars on behalf of their owners just like Ferrari keeps their track cars. 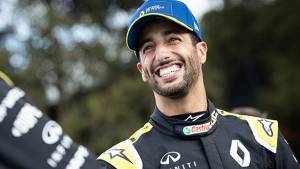 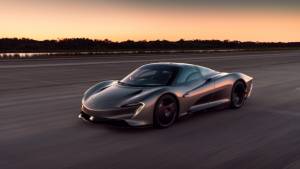