McLaren CEO Mike Flewitt has told a news outlet that it plans on expanding into Asia. The company is in the process of setting up dealerships in Vietnam and the Philippines, this will be followed by forays into India and Russia.

This decision comes as McLaren's global sales have fallen marginally for 2019, against the 4,800 cars it sold in 2018. This has been due to a dip in numbers in its largest market of the UK, given the Brexit crisis. Sales from other major markets like the US and China have remained good. 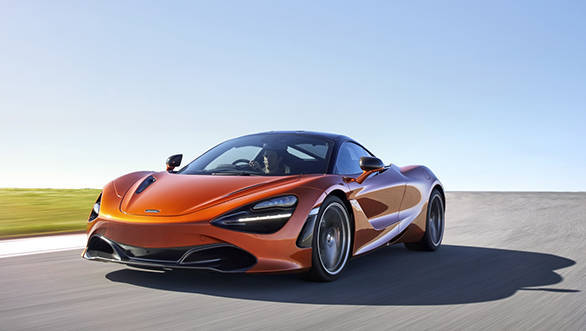 This push towards sales comes as McLaren is looking to set itself up for a public offering by 2025, which will allow individuals to buy shares in the company. But Flewitt said this will only happen after all divisions of the company like the racing and technology arm start generating profits. McLaren is currently owned by a group of investors led by the sovereign wealth fund of Bahrain.

With this goal in mind, the company is also set to unveil its first hybrid sportscar by May 2020. The firm says that profitability plays a key role in the company, and right now full EV sportscars haven't been profitable for other brands. Hence, the decision to go the hybrid route. McLaren will wait for more cost-effective and efficient solid-state batteries to become the norm before it makes a fully electric EV. Further, there will be no McLaren SUV. The body style doesn't fit in with the image of the brand, says Flewitt. 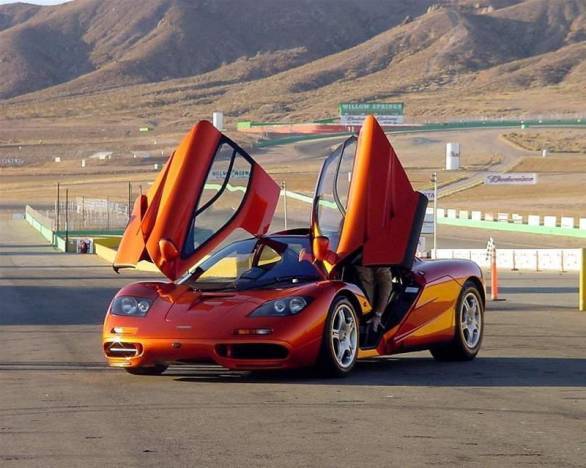 McLaren is a UK based sportscar maker based out of Woking, England. Its three main arms are McLaren Racing, McLaren Automotive, and McLaren Applied Technologies. The outfit started life in 1963 as a racing team with New Zealander Bruce McLaren at the helm. It has had an exceptionally successful run in motorsport, especially Formula 1. Much of these victories came after 1918, when Ron Dennis assumed control of the company after its merger with his Project 4 outfit. Eventually, the on-track success led to the brand's first road car in 1992, the McLaren F1. The company briefly collaborated with F1 partner Mercedes-Benz on the Mercedes SLR McLaren in 2003. But its most focussed turn as a sportscar maker came in 2011, with the introduction of the MP4-12C. Since then, the range has grown into four lines, each with a focus on a specific kind of sportscar. These are the Sports Series, Super Series, GT and Ultimate Series.

We expect McLaren will begin operations here with dealerships in select Tier 1 cities, with sales being handled by a broader Asia-focussed team based elsewhere, much like what Ferrari has done.