McLaren Automotive has in the past maintained that the production of 650S will be done alongside its three year old model- the MP4-12C. We also were aware of the fact that the company was focusing its resources on the newly launched 650S, which has received a huge response. So, it should not come as a surprise that McLaren has halted the production of the 12C in favour of the newer model. 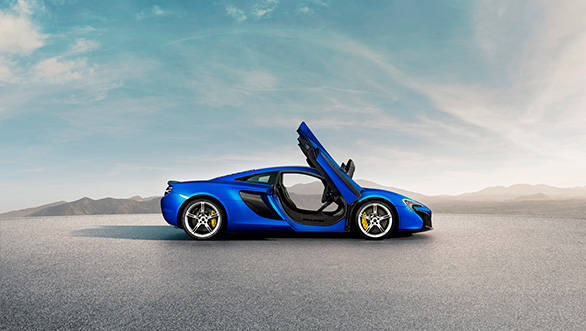 A letter was sent out to existing 12C owners by the company's CEO Mike Flewitt in which he stated this fact. He also mentions that after three years the 650S represents the natural evolution of the company's model lineup. 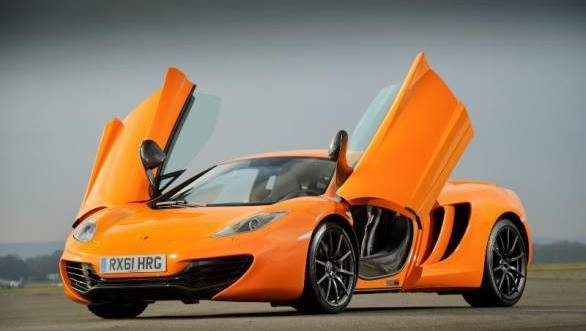 The upgrade includes a new Active Aero software, which makes the rear wing behave differently depending on the condition, like Airbrake which helps in braking and Drag Reduction System (DRS) which lowers the wing for better straight line speed and aerodynamics. Another technology upgrade offered is for the Android based IRIS system which enhances its functionality even more. New features introduced on the 650S which comprise of reversing camera and DAB radio are also on offer albeit at a special price for the 12C owners. 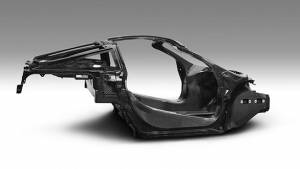 Replacement of the McLaren 650S is... 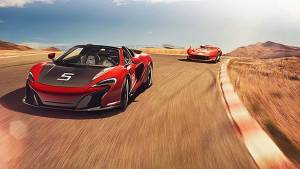 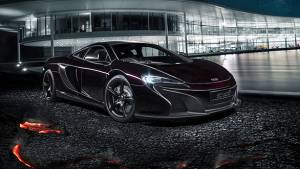