Talk about one of the fastest cars ever made with three-seats and the only one that comes to mind is the McLaren F1. Well guess what, McLaren is making another one of those three-seater hypercars! The brand has confirmed that its McLaren Special Operations (MSO) unit is developing the car, codenamed BP23. The codename stands for Bespoke Project 2 with three seats. Like with the McLaren F1, only 106 units will be made and the first examples of the car should ready by early 2019. McLaren says that design work has begun. But get this; all 106 units (which haven't even been made) are already sold out! These fortunate souls will work closely with MSO to individualise their car. According to McLaren, all of the switchgear will be specially designed and built for the BP23. 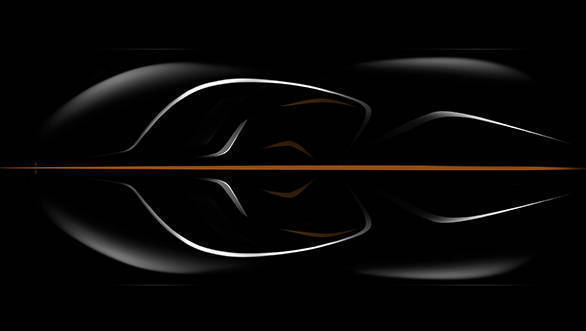 The McLaren BP23 will use a shrink-wrapped carbon fibre body and will run a hybrid powertrain, which, according to them, will make it the most powerful and refined McLaren yet. The brand is calling it a Hyper-GT because the car will be designed for long journeys while still delivering the level of performance and driver engagement expected from a McLaren. Like all of McLaren's road and track cars, the BP23 will also feature dihedral doors. However, these doors will be powered and the apertures will extend into the roof for easy ingress and egress.