Imagine yourself strapped in a supercar waiting to let it loose on a racing circuit. Give the throttle a gentle tap and the roaring exhaust might make your heart skip a beat. The green flag is waved and you stomp on the throttle to whip all the horses of the motor. And when we tell you that the supercar is none other than the McLaren 720S, one of the most exotic machines built by the British automobile company, the experience will blow your mind. That's precisely what you might feel in the virtual world of the latest edition of Project Cars 2 game. 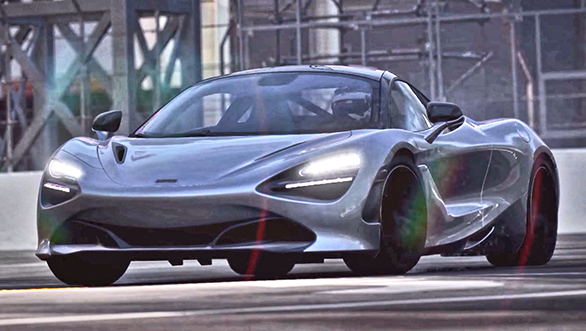 Project Cars is a racing simulator game which was released in May 2015 for Microsoft Windows, PlayStation 4 and Xbox One. It competes with industry benchmarks like Gran Turismo  and Forza Motorsport. While the previous edition of the game received impressive reviews, it is said that the new edition will take the simulator racing experience to the next level with its crisp details. The company has opened pre-bookings for Project Cars 2 which is available in three versions - Ultra edition, Collector's edition and Limited edition.

The Ultra edition will be limited to 1,000 copies and will have a 1:12 scale model of the McLaren 720S in a one-off SMS-R Stealth Satin finish. It also features a Japanese Cars Pack that comes with Nissan's Group A R32 Skyline GT-R, 280ZX GTX racecar, Honda Civic Type R and the Honda 2&4 concept car. There're also the 1974 Jaguar E-Type V12, Panoz Esperante GTR-1, Audi 1991 V8 DTM and the 2016 Opel Astra TCR. The Collector's edition comes with a 1:43 scale die-cast model of the McLaren 720S while the Collector's edition gets a special sticker sheet of all the cars featured in the game.

One can pre-order the Project Cars 2 game from any of the retailers around the globe. It can also be pre-booked and delivered to India once the game releases on December 31, 2017. Here is a trailer of the Project Cars 2 featuring the gorgeous McLaren 720S. 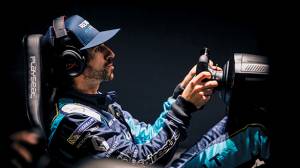 Sim city: What you need to know about Racing...
Advertisement