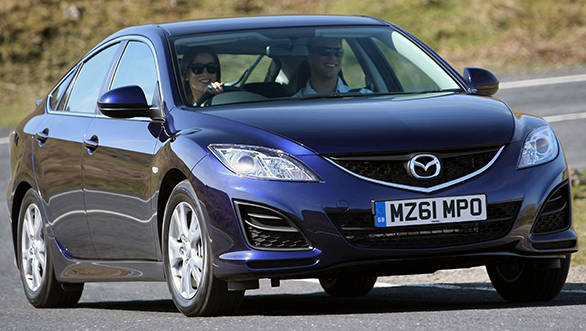 That's true. Mazda has again recalled 42,000 units of the aforementioned model manufactured between September 14, 2009 to May 2, 2011 and fitted with a 2500cc engine. The problem is caused again by the Yellow Sac spider, which somehow gets attracted to this car- the company says that this specific spider is attracted to hydrocarbons, and may weave a web in the evaporative canister vent hose thus blocking it and giving rise to negative pressure in the fuel tank. This blockage may lead to cracks in the fuel tank resulting in fuel leakage and a subsequent fire threat to the occupants.

Mazda will notify the owners and the dealers will rectify the problem by re-flashing the powertrain control module and cleaning the canister vent line. If a web is found in the system, then the check valve on the canister vent line and the fuel tank will be replaced free of charge. The recall is expected to begin sometime this month. 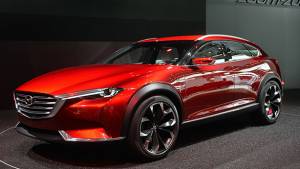 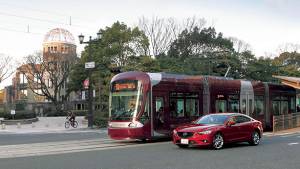