The first electric motorbike from Matter Energy has been revealed, and it has a number of firsts for an electric motorcycle, including a 4-speed transmission and even ABS. It is also notable for having India's first liquid-cooled engine. 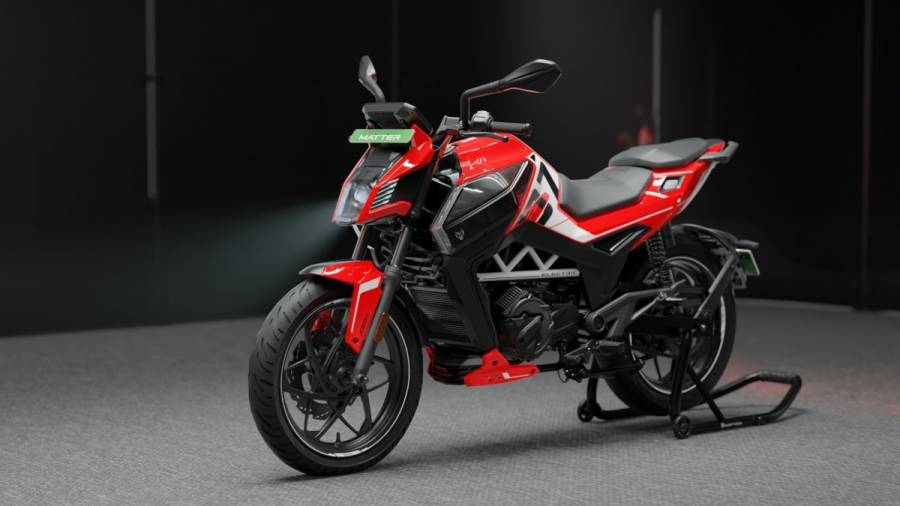 With the matterDrive 1.0 system on its e-bike, Matter has mounted a 10.5kW (14PS), liquid-cooled motor and a four-speed manual gearbox with a clutch. Yes, you heard it right! You get varying torque and throttle responsiveness as a result.

The EV is said to have 520Nm of torque at the wheel, and as on certain high-end race motorcycles where you can really see a dry clutch, the Matter e-bike has a transparent cover on the motor that lets you see the engine in action.

With a 7.0-inch touch-compatible LCD that includes turn-by-turn navigation, notification alerts, and music playing that are all controlled via buttons on the handlebar-mounted switchgear, the Matter electric bike is a feature-rich vehicle. In order to regularly obtain the newest features, the software on the bike will also be able to receive OTA (Over The Air) upgrades.

The Matter electric bike comes with a key fob for keyless operation. The Matter e-bike includes an internal charger and a charging port in a compact 5-litre glovebox on the tank. The bike will be compatible with proprietary software that gives users access to a wealth of data, including riding metrics, charging progress, and theft detection.

Deliveries are anticipated to begin in April 2023 for Matter's first e-bike, which might debut in January 2023 and look to be close to production-ready. By the end of 2022, Matter hopes to increase its current network of 50 dealer partners to 200. 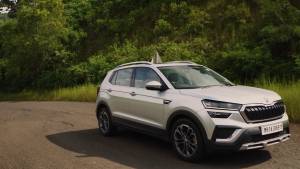 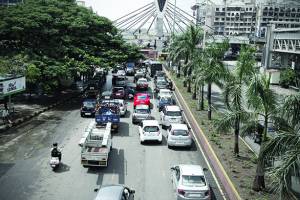 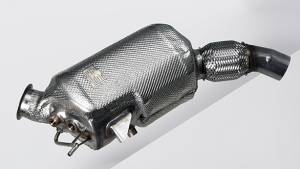 Simple Tech: Why diesel vehicles are being...
Advertisement