Is it surprising that Maruti Suzuki has once again emerged for the 14th time as the top ranking manufacturer in the 2013 JD Power Customer Service Index Study for the Indian market? We don't think so! Maruti Suzuki has, for over a decade, been the benchmark where after sales customer service is concerned.

One of the principal drivers behind their continued top ranking status is the wide service network they have put in place. Proximity of workshops as we repeatedly point out is a highly important factor where ownership is concerned. 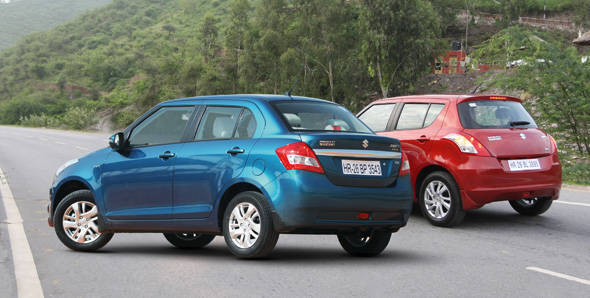 The study also reports that service appointments have begun to play an increasingly important role in vehicle ownership experience as well. In 2013, 70 per cent of vehicle owners made appointments with dealerships to get their vehicle serviced. However turnaround time even after appointments needs to improve. Manpower and infrastructure planning hasn't risen to complement the rise in appointments, as a result increasing TATs. People waiting for their cars to get serviced despite seeking appointments has risen 16 per cent.

Like these there are several other factors that determine the index  ratings and Maruti has managed to score highly in all of them. On a 1000 point scale, Maruti leads with 876 points followed closely by Hyundai at 833 and Honda in third at 825.

Some of the other high scorers are Mahindra, Toyota and Tata Motors. Interestingly the German manufacturers are still lagging far behind. Volkswagen finds itself third from the bottom though they are ahead of Ford and Fiat who finds itself in last place.