India's largest automobile manufacturer Maruti Suzuki will be soon shutting its 39-year old facility in Gurugram and shift to a new larger facility. The Gurugram (then called Gurgaon) was the company's oldest facility and has a production capacity to churn out 7 lakh units annually. However, with the rapid development of the city, Maruti Suzuki is said to be having difficulty in operating out of this 300-acre facility, which also provides direct employment to 15,000 people and more indirectly. 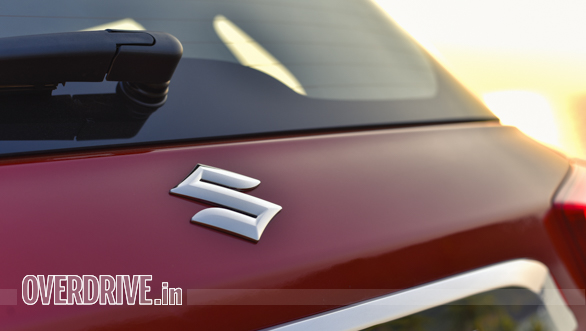 The company has been already been in talks with the state government for plant expansion, for which it is seeking a 700-1,000 acre land. As mentioned in an interview with TOI, the deputy chief minister Dushyant Chautala, confirmed that three site options have been given to the company and the state government is willing to support the company in every possible way. Chairman R C Bhargava mentions that the shift to the new facility is inevitable with the growth in the number of buildings in the plant's vicinity. Also, the congestion caused due to the movement of heavy vehicles has become a matter of concern.

The state government has offered three options of land to Maruti Suzuki which include Manesar, where the company already has a plant, Sohna and Kharkhoda in Sonipat. The TOI report mentions that out of these three options, the option of Sohan might not cut it as the chosen location as back in 2018, the state government had offered 1,300 acres of land to Maruti Suzuki but a soil test had revealed high water levels which was not favourable for the company to set its plant there. In the other two options, Kharkhoda offers large acres of land, Manesar could be a more suitable option considering the fact that has grown into an automobile production hub supported by the large presence of ancillary manufacturers. 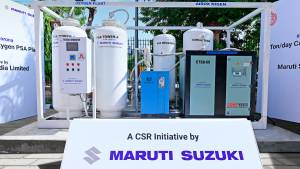