Maruti Suzuki has launched a new variant for the WagonR in India  the VXi+. It has got four sub-variants, with the first one priced at Rs 4.69 lakh (ex-Delhi). The VXi+ gets projector headlamps, a new grille, side skirts, alloy wheels, a few new chrome garnishes, a spoiler, a blacked-out B-pillar and a driver's side airbag as standard features.

However, the VXi+ (O) variant, which costs Rs 4.89 lakh (ex-Delhi), offers a front passenger airbag and ABS for the extra Rs 20,000. The Maruti Suzuki WagonR VXi+ will also be offered with a 5-speed AMT, dubbed auto gear shift (AGS), at Rs 5.17 lakh. The VXi+ AGS (O), which gets the passenger airbag and ABS, will costs an extra Rs 20,000. The Maruti Suzuki WagonR VXi+ will continue to run the same 998cc, 3-cylinder petrol engine that produces 68PS of power and 90Nm of torque. However, Maruti isn't offering a CNG version of this car with the VXi+. 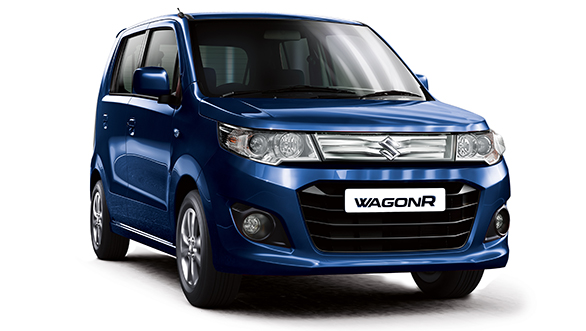 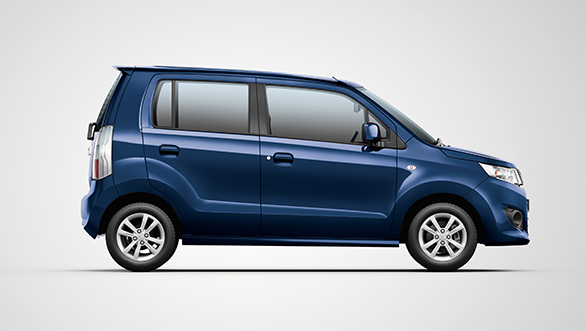 Although Maruti Suzuki has still listed the WagonR-based Stingray on its website, almost all the dealerships we spoke to had stopped accepting bookings for the vehicle for at least a year now. The Maruti Suzuki WagonR VXi+ looks like the possible replacement for the Stingray and is around Rs 3,000 cheaper.