Maruti Suzuki Vitara Brezza likely to have a starting price of Rs 5.8 lakh in India

Maruti is likely to price the Vitara Brezza at starting price of Rs 5.8 lakh. The top-end trim in the meanwhile will be priced around Rs 8.4 lakh, says a source close to the developments. The compact SUV which has been in the news since the first pictures leaked last year, will be launched on March 8, 2016. 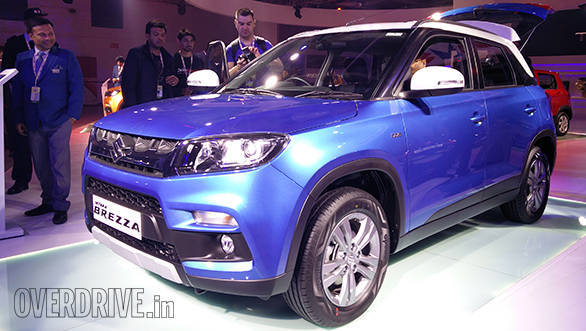 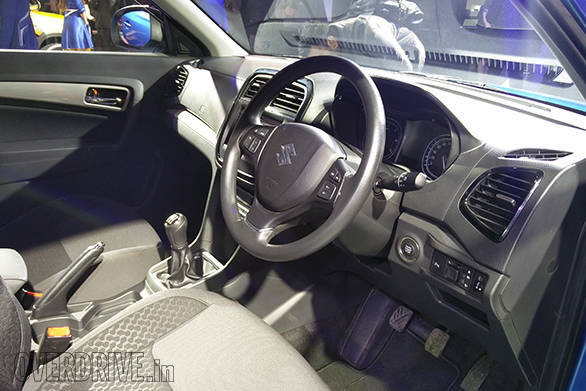 Bookings of the Maruti Vitara Brezza have already begun at Rs 21,000. Deliveries have been promised from late March 2016. The new Maruti compact SUV will be available in six trims with optional dual airbags as well as EBD and ABS. Maruti also says that while the body shell is tough enough, it is light as well. The 1.3-litre diesel engine itself is a non-SHVS equipped unit from the S-Cross that makes 90PS of power and 200Nm of torque. The transmission will also be the same 5-speed unit. Claimed fuel efficiency from this mill for the Brezza is 24.3kmpl.

Maruti Suzuki Vitara Brezza to be launched in India on March 8, 2016 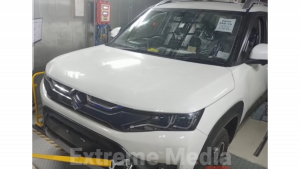 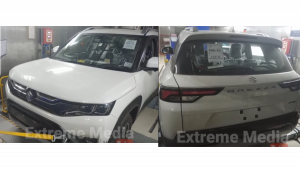 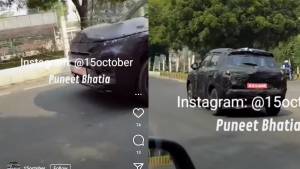