The upcoming Maruti Vitara Brezza which will be showcased at the Auto Expo 2016 will be a grounds up product for the company. The bigger news is that the Maruti Suzuki Vitara Brezza has been built entirely inhouse and under the supervision of C V Raman, executive director of engineering at MSIL.

This is the first project where the Indian R&D team led from the front. The global R&D team didn't have a say in this project and the entire decisions were taken by the inhouse R&D team. Maruti first showcased the Vitara Brezza as a concept at the 2012 Auto Expo, in the form of the XA-Alpha concept. Nearly four years later, the new Vitara Brezza is ready to be showcased in its production form. This is generally the time frame that Suzuki's R&D team usually takes for a concept to be put into production. 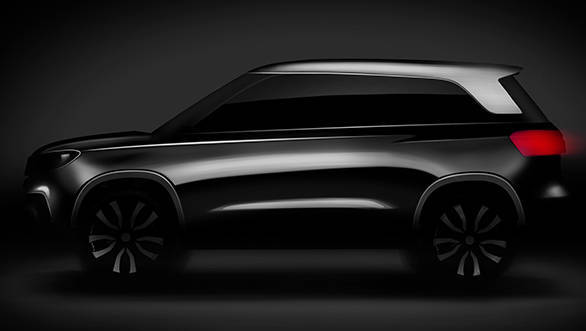 More details on the Maruti Suzuki Vitara Brezza will emerge on February 3, 2016.

For more stories from OVERDRIVE on the upcoming Auto Expo 2016, click here