Maruti Suzuki has announced that it will showcase an electric SUV concept at the 2023 Auto Expo, alongside two all-new SUVs. It is not hard to guess that the two SUVs are likely to be the Jimny and Baleno-based crossover SUVs. Meanwhile, the Auto Expo will be held between 13 and 18 January, 2023.

After previewing the Futuro-S and Futuro-e concepts in the 2018 and 2020 Auto Expo events, respectively, Maruti Suzuki is now set to showcase an all-new electric SUV concept at the forthcoming Auto Expo. Although the details of the concept vehicle are unavailable, we expect it to be a compact SUV with a possible driving range north of 450km.

Further, the EV could feature a new design language and use a new platform. It is also likely to be equipped with a host of features, such as large screens, a heads-up display, panoramic sunroof, 360-degree camera, ADAS, connected car technology with smartwatch compatibility, and sustainable interior upholstery, among others. 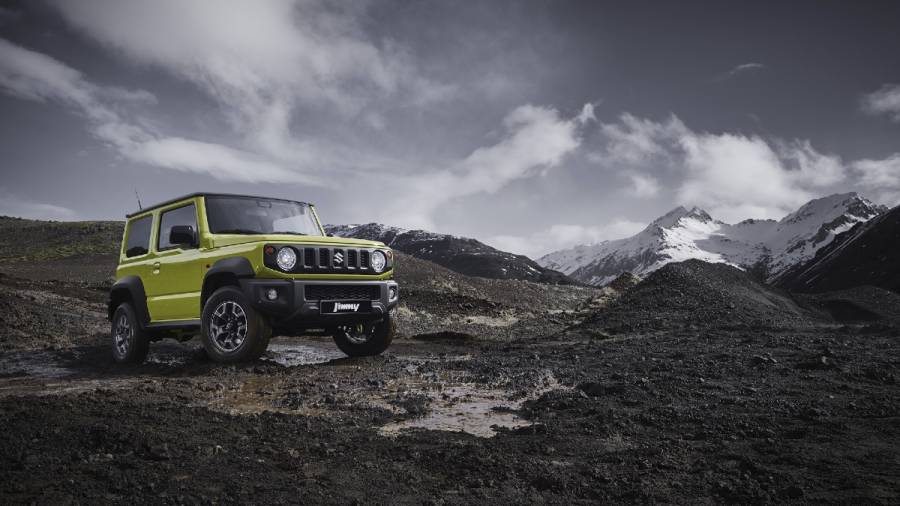 Apart from the new electric SUV concept, Maruti Suzuki is expected to take covers off the long-due Jimny and all-new Baleno-based crossover SUV at the Auto Expo. The India-bound Jimny is likely to be powered by a 1.5-litre K15B petrol engine mated to a five-speed manual or six-speed automatic transmission. Additionally, the SUV could get a four-wheel drive with off-road oriented features and driving modes. The five-door Jimny has been spotted testing in the country on many occasions, revealing its exterior design, which appears identical to the three-door version.

Moreover, the Baleno-based crossover SUV is expected to feature a distinctive exterior design compared to other models in Maruti's India line-up. As seen in the spy photos, the SUV could bear a coupe-style sloping roofline, body cladding, raised ride height, and split headlamp setup. It is believed that the automaker will offer a turbo-petrol motor with the new Baleno-based SUV.