The global pandemic and the resulting lockdowns have impacted the market in many ways. The supply chains were disrupted and the input costs touched the roof. Now Maruti Suzuki has announced yet another price hike for the July-September quarter due to rising input costs. 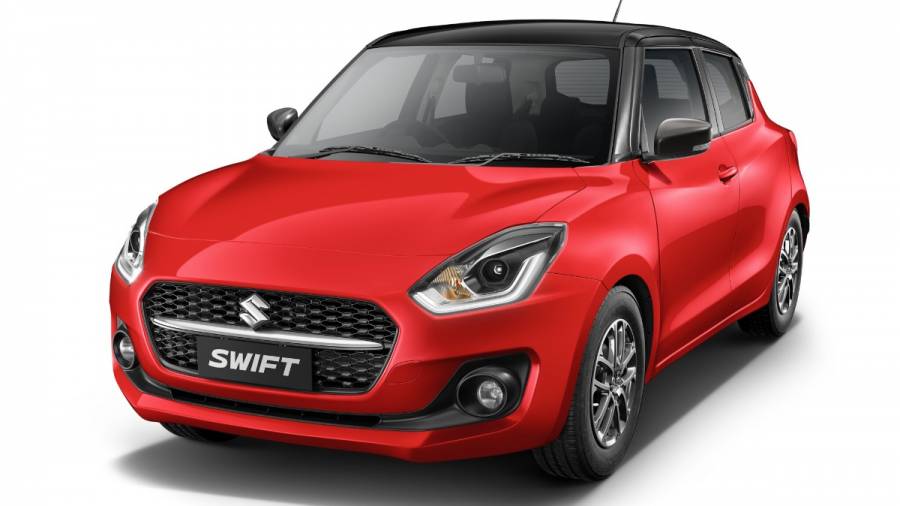 Maruti Suzuki is India's biggest and most-selling carmaker and has had its fair share of troubles in recent time. Last month, Maruti Suzuki had announced a plant shutdown and helped in the procurement of oxygen. That led to low production of cars and the Korean siblings surpassed MSIL in terms of sales in the given period. Due to various external factors, the input costs are rising and carmakers are finding it difficult to operate at current prices.

Maruti Suzuki's official shared that the input costs have risen to an extent that it has become imperative to pass on the additional cost to customers. This price hike will be the third one from the Japanese carmaker in 2021 with the first hike announced in January and the second one in April. The brand is yet to announce the actual rate of price hike that could be for all the models or only for some select ones. It has been confirmed that the hike will vary for different products. 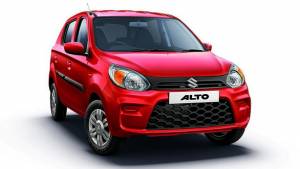 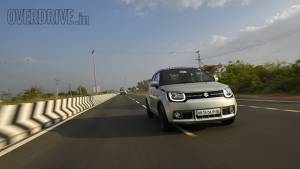