India's largest car manufacturer Maruti Suzuki could be working on replacing its small capacity diesel cars with CNG options.  The company had made an announcement of stopping sale of diesel cars post April 2020. The reason for which was the hike in price due to the BSVI emission norms. However, Maruti Suzuki had also mentioned that in case the market shows interest in diesel, the company would continue to sell diesel engines next year as well. The smaller offerings from Maruti Suzuki in the diesel space could be replaced by CNG options, stated a company official to PTI. Considering the popularity of diesels, the CNG offerings might not command the same demand, however, they could help to some extent. 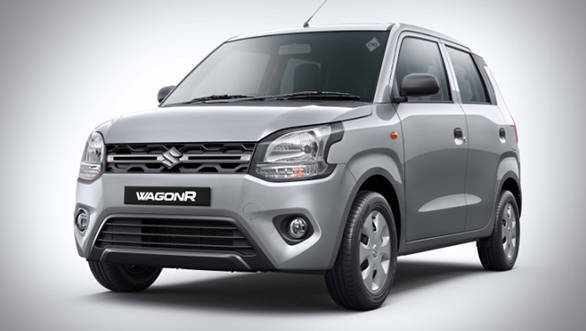 "For Maruti Suzuki in the future, CNG vehicles are likely to make up for the space vacated by small diesel engine cars. We believe that for a small car, CNG is a very good option. It is an alternative to oil consumption. We have the widest range of CNG cars for our customers. We are keen to promote green fuels." commented, C V Raman, senior executive director (engineering), Maruti Suzuki. The company's domestic dales in the April-July period stood at 4.74 lakh units against the 6.17 lakh units in the previous year, marking a drop of 23.2 percent. The number of CNG vehicles plying on Indian roads are close to 30 lakh with major population in Uttar Pradesh, Haryana, Maharashtra, Gujarat and Delhi-NCR. Maruti Suzuki has cumulatively sold 5 lakh CNG cars so far. 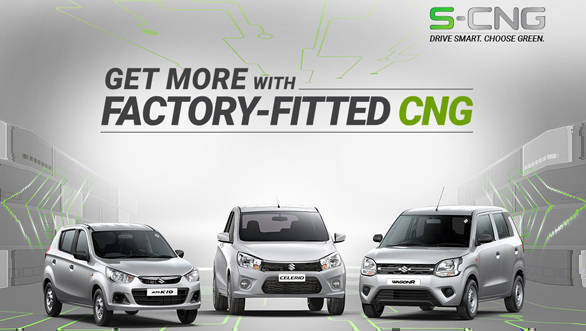 The company's present portfolio of CNG cars include Ertiga, Dzire Tour, WagonR, Celerio, Alto and Alto K10 which make use of S-CNG technology with dual interdependent ECU for fuel injection management, which improves the performance also the fuel-efficiency. 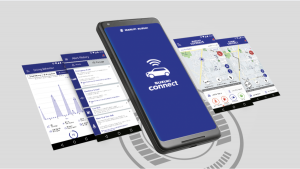