Maruti Suzuki has been served a Rs 71 crore show-cause notice by the directorate of revenue intelligence (DRI) and customs authorities over its Smart Hybrid tech. This is in the culmination of an investigation begun in 2019, authorities claim Maruti Suzuki's mild-hybrid system don't qualify for the lower customs duties that hybrids enjoy.

This is in relation to a 2017 ruling that specifies customs duty exemption for technology used to manufacture hybrid cars. These cars were defined as those using a combination of a battery-electric motor and an internal combustion engine to power the vehicle on the move. 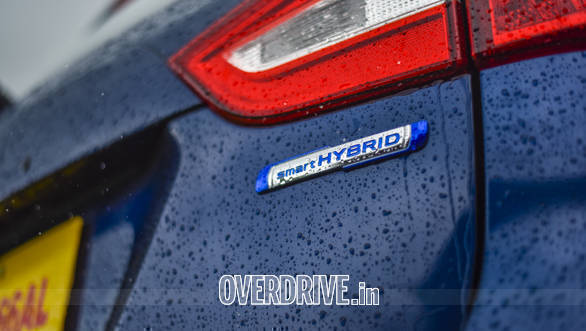 The agencies claim that the alternator-generator used in Maruti Suzuki's earlier SHVS technology doesn't qualify under this category, given that it only provides start-stop functionality while stationary. It is still not known if the second-gen SHVS introduced with the 1.5-litre petrol engines are also disputed, given Maruti Suzuki says these units also offer torque-fill and brake energy recuperation.

Authorities have accused Maruti Suzuki of claiming benefits on the importation of a simple alternator and declaring it as a hybrid vehicle componentry after software tweaks. The firm is facing another notice on the matter worth an additional Rs 70 crore, although a formal notice to this regard hasn't been issued. The SHVS tech is fitted to cars like the Maruti Suzuki Ciaz, Ertiga, XL6, S-Cross and Vitara Brezza.