The much-awaited Maruti Suzuki crossover, the S-Cross will be launched in India in the first week of July, 2015. A source revealed to OD that after its production version debuts on June 7 at the IIFA awards, Malaysia, Maruti showrooms in India will have the S-Cross on display. 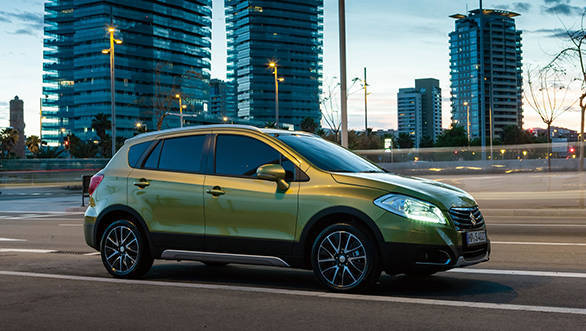 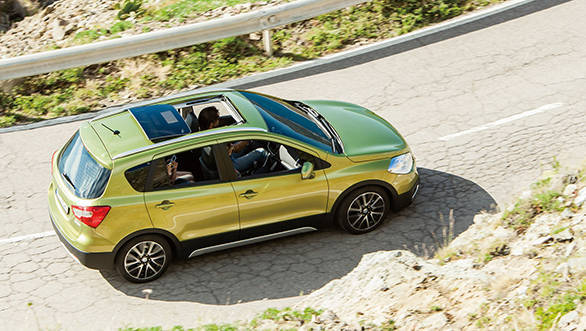 The Maruti S-Cross measures 4,300mm in length, 1,765mm in width and 1,580mm in height. It has a ground clearance of 170mm globally, however for the Indian market, it may be increased. The turning radius is 5.2m. The company claims that the S-Cross can carry 430 litres of luggage in its boot, while lowering the rear seat can liberate 1,269 litres of storage capacity. 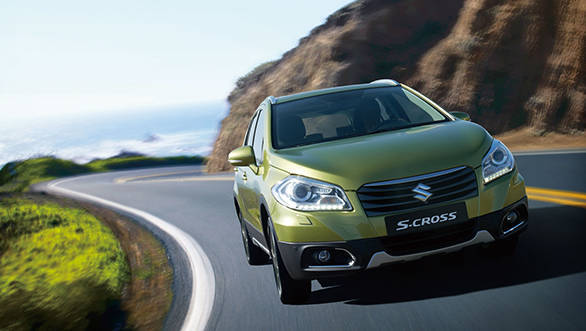 Internationally, the Suzuki S-Cross is available with a choice of petrol as well as diesel engines. In here, the case wouldn't be any different. India's largest carmaker will offer all-new 1.6-litre petrol and diesel engines with the S-Cross. In the petrol guise, the naturally aspirated motor makes 115PS of power and 156Nm of torque. The turbo diesel motor in the meanwhile makes 118PS and 320Nm. Both the engines come with the option of being mated to manual or automatic transmissions. However, only the manual is likely to make it to the India-spec model. 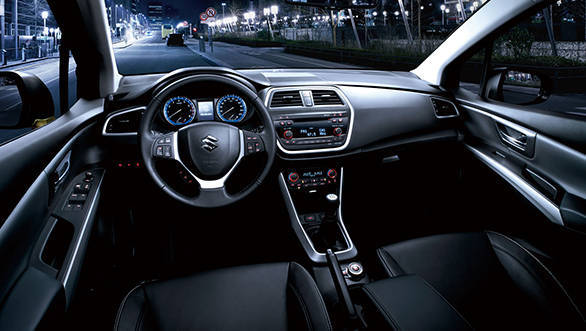 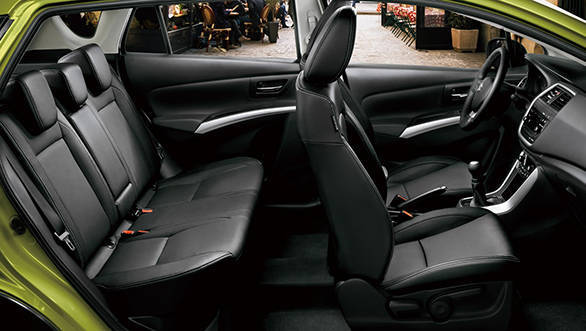 Expect Maruti to launch the S-Cross in India at a starting price of around Rs 8 lakh.

SUVs to watch out for 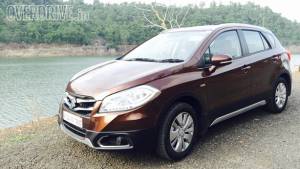