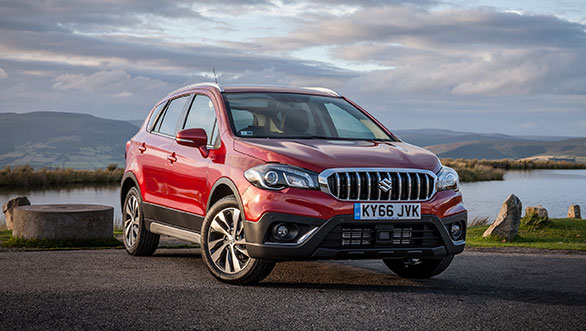 Changes to the new Maruti Suzuki S-Cross facelift include a busier looking front with aggressive bits. This can be seen with the new headlights and the larger chrome treated grille. Even the bumper has got more contours, giving a stronger profile. The side and the rear do look reminiscent of what we have seen in the existing S-Cross. Inside, the cabin is expected to get premium additions in the form of new trims and an updated layout. Similar to the new age Maruti Suzuki cars, the 2017 S-Cross facelift too will come equipped with Apple CarPlay and Android Auto connectivity options.

We will have the launch, drive and full image gallery of the new S-Cross right here on September 28. Stay tuned 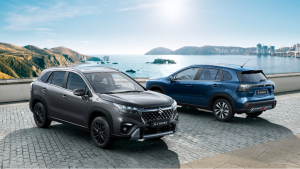 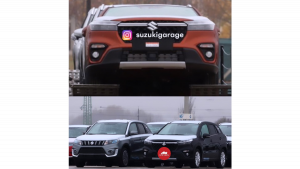