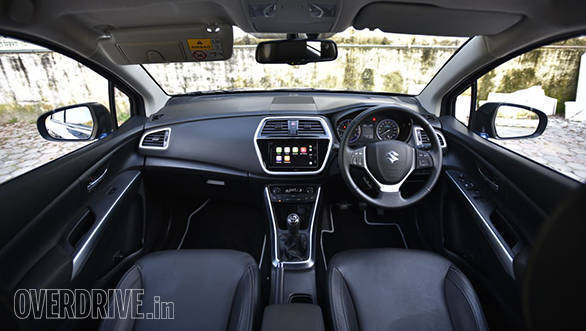 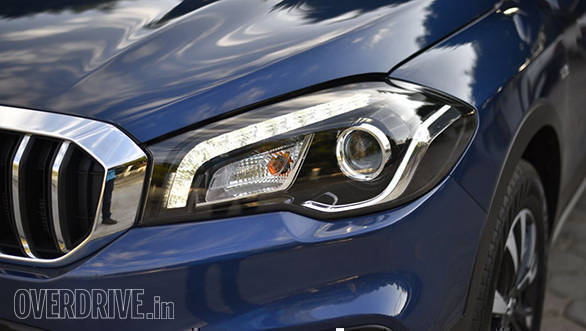 Apart from this, all Maruti Suzuki S-Cross variants will get a fresh front end which sort of resembles the BMW kidney-grille but without the cut in the middle. The S-Cross facelift also gets revised bumpers and the aforementioned LED projectors along with new DRLs. There are a new set of machined alloy wheels too. The cabin sees minimal revisions and this includes the changes to the infotainment system. The older Maruti S-Cross had the SmartPlay infotainment system that could be paired to the phone's Bluetooth and also make calls based on the voice command. But the updated software supports Apple CarPlay and Android Auto. 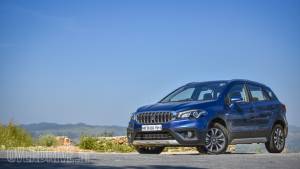 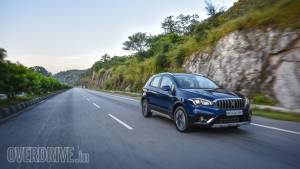 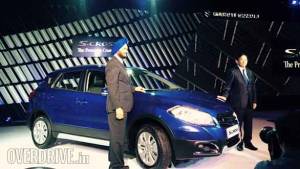