Maruti Suzuki recalls over 17,000 vehicles due to faulty airbag controller

Maruti Suzuki has recalled 17,362 cars across its range to inspect and fix a possibly faulty airbag controller. The affected models include the Alto K10, S-Presso, Brezza, Eeco, Baleno, and Grand Vitara, manufactured between 8 December, 2022 and 12 January, 2023. 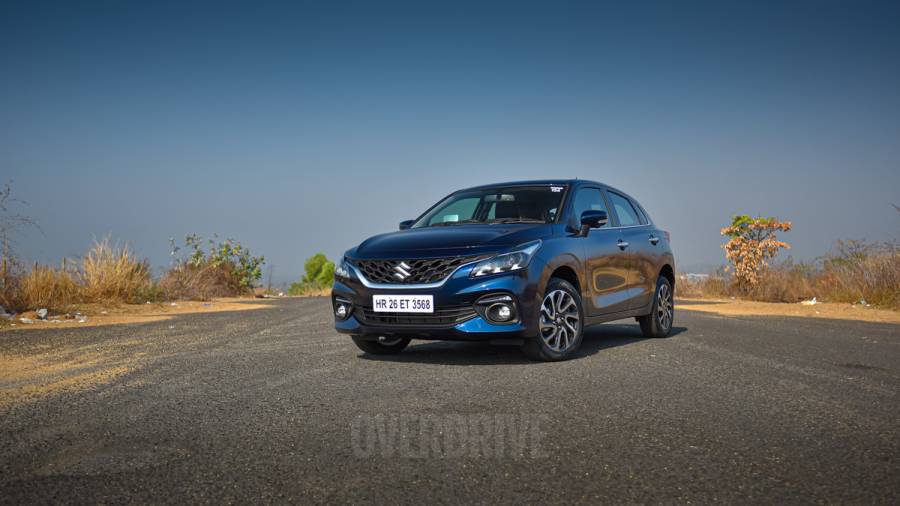 Maruti Suzuki has advised the owners of the suspected cars produced between the said timeline not to drive until the affected part is replaced. For this, the customers will receive communication from the Maruti Suzuki-authorised workshop for immediate attention.

In an issued statement, the automaker said, "the recall is being undertaken to inspect and replace Airbag Controller ("affected part"), free of cost, if required in these vehicles. It is suspected that there is a possible defect in affected part, which in rare case might result in non-deployment of the airbags and seatbelt pretensioners, in the event of a vehicle crash." 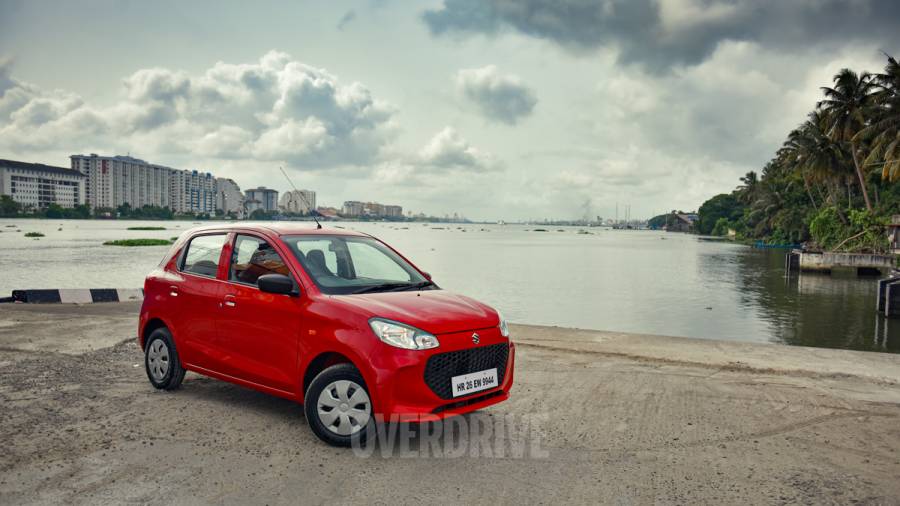 It is not the first time Maruti Suzuki has recalled its vehicles to inspect and replace a defective part. Notably, it had recalled about 5,000 units of its cars due to faulty seat belts in September 2022. About a month ago, Maruti also recalled 9,125 units of the Grand Vitara, Ciaz, Ertiga, XL6, and Brezza, to fix defective front-row seat belts. 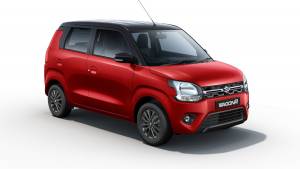 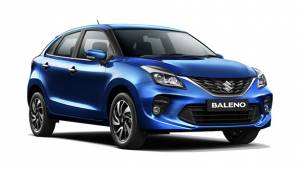