As a part of its 40th-anniversary celebration, Maruti Suzuki has introduced the Nexa Black Edition range, consisting of the Grand Vitara, XL6, Baleno, Ignis, and Ciaz. All cars get a new Pearl Midnight Black paint job. In addition, the Nexa models are offered a limited-edition accessory package at a discount. Notably, the metallic black colour is available as a no-cost option. 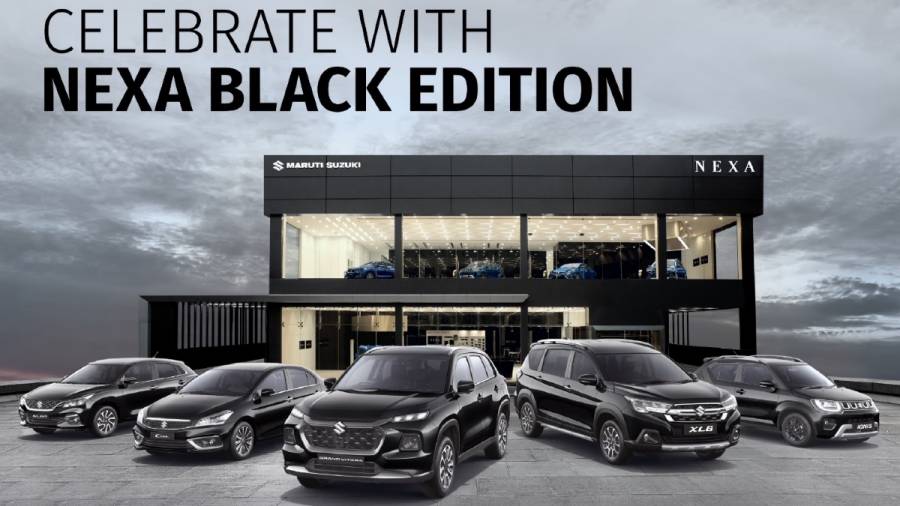 In other news, Maruti Suzuki recently announced that it would showcase three new models at the 2023 Auto Expo in New Delhi. The main highlights of its stall will be the five-door Jimny, Baleno crossover SUV and the EV concept. Additionally, the automaker will preview the WagonR Flex Fuel alongside other hybrid and flex-fuel vehicles.

The all-new Jimny is one of the most-anticipated models for the Indian market, and it will be the centre of attention at the upcoming Auto Expo. The five-door model of the SUV has been spotted in India several times. The India-spec Jimny is rumoured to get a 1.5-litre, four-cylinder naturally aspirated petrol engine mated to a five-speed manual or six-speed torque converter automatic transmission. The SUV is also likely to feature Maruti Suzuki's AllGrip Pro - a four-wheel drive system.

Regarding the Baleno crossover SUV, Maruti Suzuki's upcoming new offering has also been spied testing in India on several occasions. The new model will reportedly be powered by a 1.0-litre, three-cylinder turbocharged Boosterjet petrol engine, which debuted with the Baleno RS. In this case, this motor produced 102PS and 150Nm of torque. 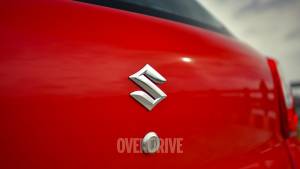 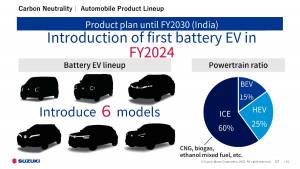