Maruti Suzuki has launched a new telematics solution system called Suzuki Connect for its cars sold via the Nexa dealerships. The system features vehicle tracking, emergency alerts, live vehicle status and also monitors driving behaviour. In addition, it also maintains vehicle maintenance records. Priced at Rs 9,999, this new age telematics system, says Maruti Suzuki, will enhance the ownership experience. Currently, the Ignis, Baleno, S-Cross and Ciaz can be purchased with the optional Suzuki Connect system. Existing Nexa cars can also be retrofitted with the system. The company has trained over 2,800 technicians to fit the Suzuki Connect system in the cars. 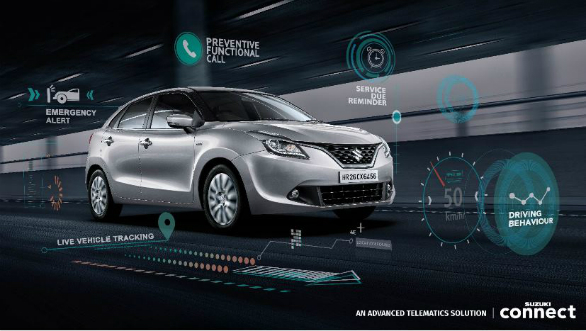 Suzuki Connect is a Telematics Control Unit or TCU that has been developed and tested in India. The company says that the system has been tested over a million kilometres across 42 cities. Speaking at the launch, R S Kalsi, senior executive director, Marketing and Sales, Maruti Suzuki India said, "Suzuki Connect is an advanced telematics solution developed and tested in India to offer seamless connected car experience to car owners. A nationwide extensive study was conducted to understand the challenge that Indian car owners face daily and their expectations from these solutions." 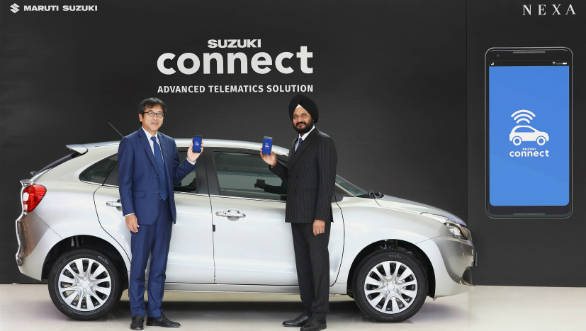 Maruti Suzuki says that the Suzuki Connect system is secure and tamper-proof. All data is encrypted and secured on Maruti Suzuki's cloud and has been designed to function in only one way, Vehicle-To-Cloud. At present, Vodafone is the official service provider and the system is compatible with both Android and iOS platforms.
The system was developed after a survey by Maruti Suzuki, where the carmaker found that the main concerns among customers were safety, security and performance. Features such as vehicle tracking, Geofencing, tow-away alert and location sharing ensures total security of the car. The system can also send out information to five, pre-selected people in case of an accident/ emergency. The live vehicle status function that displays information like low fuel alert, service reminders, over speeding warnings and last trip summary takes care of the performance aspect. R S Kalsi also pointed out that as per estimates, 2.6 per cent of the cars in India will be connected to the cloud by 2020. 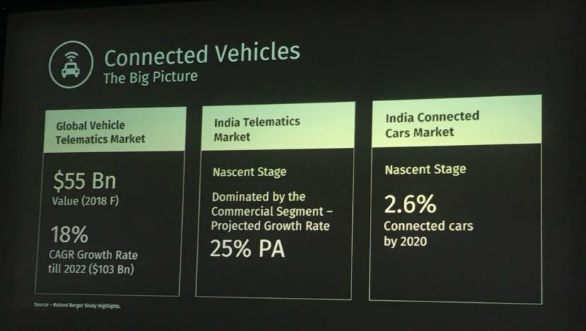 While Suzuki Connect is only available with Nexa cars, for now, it will be made available for the Maruti Suzuki Arena cars (Swift, Dzire) later on.

More details leaked ahead of the launch of... 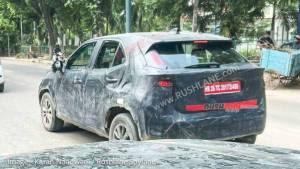 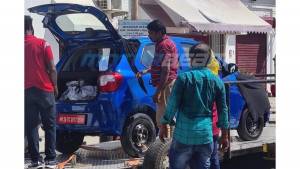