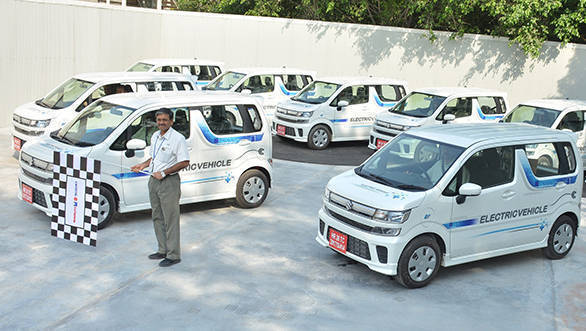 The EVs have been developed by Suzuki Motor Corporation, Japan, and built at the Maruti Suzuki, Gurugram facility, under the company's commitment to Make in India campaign. This extensive real-world usage of the vehicles in multiple terrains and climatic conditions will help the company get insights that will help in validation and subsequently, the launch of EV technology in India, Maruti Suzuki stated. 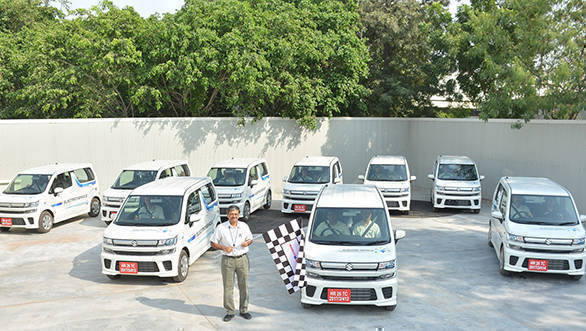 These prototype EVs have been developed on an existing model by Suzuki Motor Corporation, Japan, and may undergo changes depending on the customer feedback as well as any inputs gathered during the field tests. Note that Maruti Suzuki is also setting up a new battery plant in Gujarat to aid the move to EVs when the company launches them. 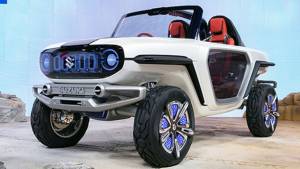