Maruti Ertiga sells as a Mazda VX-1 in Indonesia 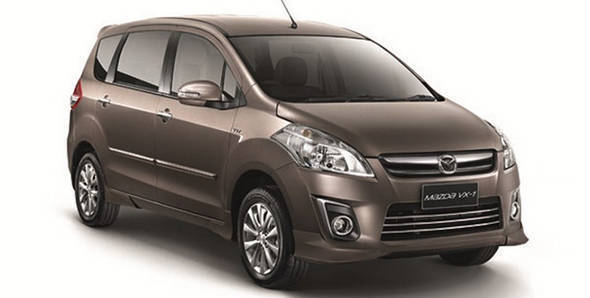 It's been a year since the Maruti Suzuki Ertiga was launched in India and like most of the cars from the Indian company's stables, has been a runaway hit. So much so that when Mazda entered into a deal with Maruti's parent company Suzuki a few months back, the Ertiga was the first car that they wanted to be sold in the Indonesian market. The Indonesian market is known for its affinity to MPVs and those account for a substantial part of the one million cars sold there. Maruti supplies the Ertiga in CKD format to Mazda, which the latter then rebadges into the VX-1. The changes to the Mazda VX-1 over the Ertiga include chrome inserts in the grille, chunkier fog lamp enclosures, improvised lower air intake, side skirts, door mouldings and an LED stop lamp on the rear bumper. Inside, apart from the badge, the VX-1 is available only with a captain seats option for the second row, making it a strict seven-seater. Under the hood, the Mazda VX-1 is offered only with the choice of the 1.4-litre K-Series engine which makes 95PS of power and 130Nm of torque. Currently, the MPV is available only with a 5-speed manual transmission, however it will be offered later with an automatic option. There are two trims on offer, the V-Grade is priced at Rs 10.07 lakh while the R-Grade costs Rs 10.76 lakh.

How does this deal benefit Maruti then? The VX-1 is available only with the petrol engine, something which doesn't have too many takers in India because of the petrol/diesel price ratio factor. The current petrol line has been underutilized and the deal with Mazda will help Maruti earn more revenue. And if you remember, this is not the first time that Maruti has done this. The agreement with Nissan for selling the not-so successful in India, A-Star rebadged as the Pixo in Europe had reaped rich dividends. The deal with Mazda is expected to do the same as well, if not better. 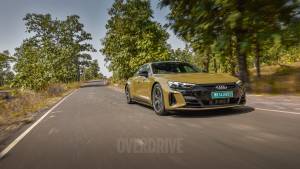 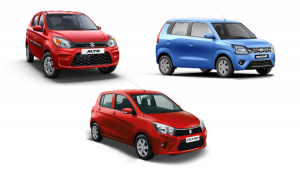 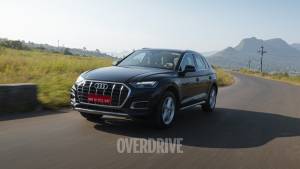