That the Celerio was going to be such a huge success was something which even Maruti may not have expected. But barely a month into its launch, the Maruti Celerio has already racked up close to 30,000 bookings. While other hot selling Maruti models including the Swift and Dzire are available at a discount, the Celerio isn't. A Maruti dealer told us that they are currently witnessing huge footfalls for the Celerio and especially the AMT version. The chunk of the Celerio demand is for the top-end AMT VXi and in the manual is for both the VXi and ZXi. The current waiting period for the manual has stretched to three months from the initial few weeks and for the AMT to nearly six months. 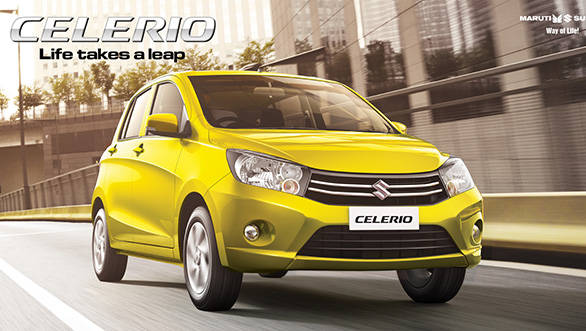 Rising demand of the Celerio is because of convenience features which Maruti offers with the car especially in the top-end versions. The manual ZXI trims are a hot favourite because they have electrically adjustable ORVMs, central locking, security system and most importantly ABS and airbags. Other features which the customers find alluring are the steering mounted audio controls and Bluetooth-enabled music system. The AMT in the meanwhile is brought mainly because of the ease of driving that it offers and at the same time doesn't compromise on fuel efficiency either.

The Maruti Celerio is offered in only petrol guise. The 1.0-litre K-Next engine makes 69PS of power and 90Nm of torque. It comes mated to a 5-speed manual or the revolutionary automated manual transmission. The Maruti Celerio claims a diesel-rivaling fuel efficiency of 23.1kmpl in both manual and AMT configurations. It is likely that Maruti will offer a diesel engine in the Celerio later this year. However before that, Maruti needs to offer the Celerio AMT in the ZXi trim complete with ABS and airbags. 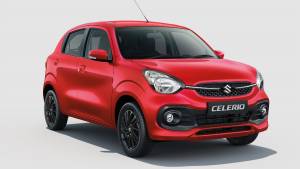