Gaku Nakanishi has been appointed as the the President and CEO of Honda Cars India Limited. He has taken charge of his new role from April 2, 2018. Previously, Yoichiro Ueno was handling this responsibility since 2016. Nakanishi was previously President and CEO at Honda Automobile (Thailand) Co., Ltd. He has worked almost 30 years with Honda Motor Co., Ltd. and has covered international markets including North America, Mexico, Japan, Thailand, CIS, Middle East and Africa. 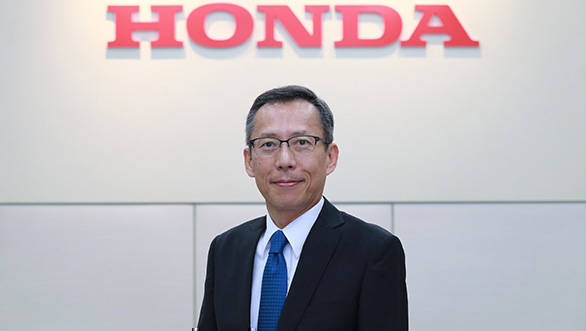 Additionally, there are two new appointments as well. Rajesh Goel has taken over the role of Sr. Vice President and Director, Sales and Marketing at HCIL, a role that was previously handled by Jnaneswar Sen. In this 12-year stint at Honda Cars India, Sen overlooked the launch of important models like the Honda City, Amaze and the WR-V crossover. On the other hand Rajesh Goel has been associated with HCIL for 22 years as he joined in 1996 at the time of company's inception. In his previous role, Goel served as General Manager, Purchasing Division 2, Worldwide, in Honda Motor Co., Ltd. in Japan since 2015 heading powertrain and electric/ electronic components. 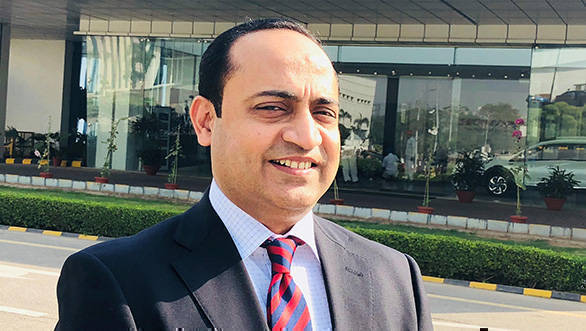 The other appointment is that of Makoto Hyoda. Being associated with HCIL for 22 years, Hyoda has significant experience in the field of product planning, marketing, sales promotion and customer management, states the company. 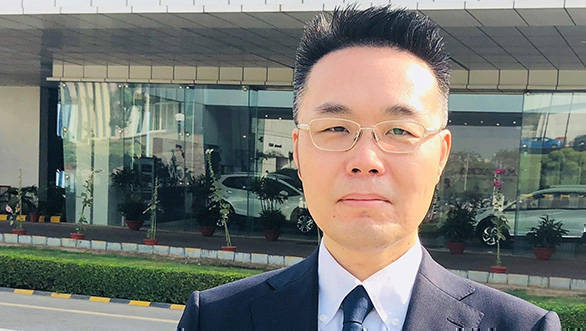